Brian Azzarello’s and Eduardo Risso’s VERTIGO crime saga 100 BULLETS continues its collected editions with 100 BULLETS: SAMURAI, reprinting issues #43-49 of the critically acclaimed and award-winning ongoing series. This seventh volume, featuring the story arcs “Chill in the Oven” and “In Stinked,” features a new cover by Dave Johnson and an introduction by legendary Argentinean comics writer Carlos Trillo.This 168-page trade paperback returns first to the character of Loop Hughes, who is joined in prison by Lono, and then to Jack Daw, who finds himself in a roadside zoo face to face with several varieties of wild animals — both two — and four-legged! 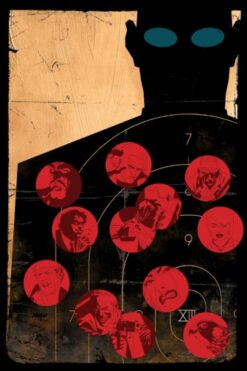 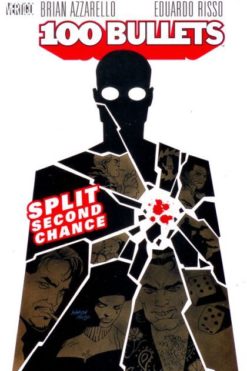 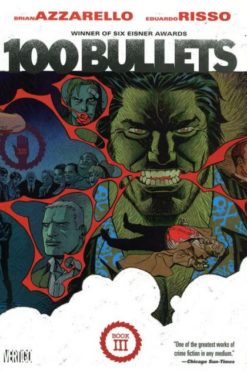 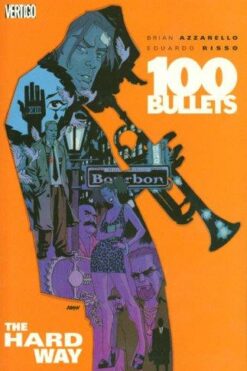 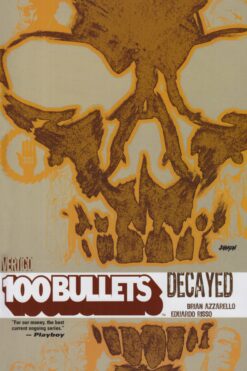 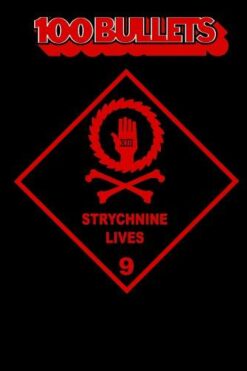 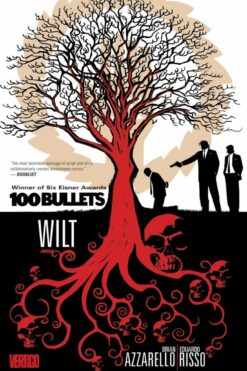 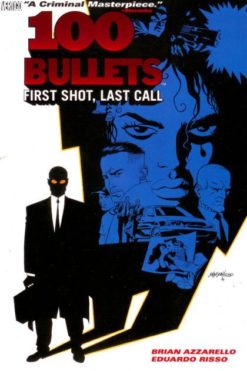 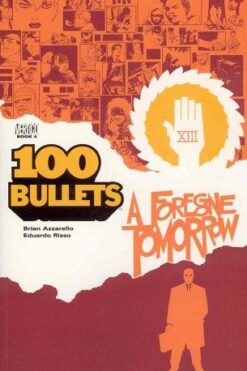 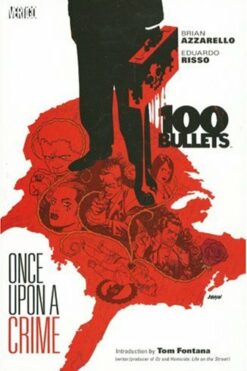 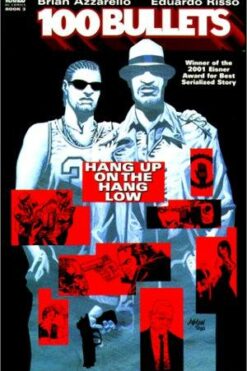 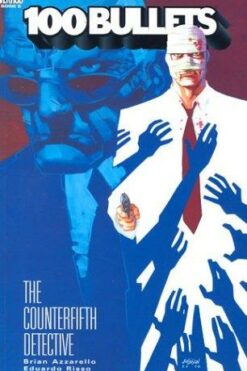 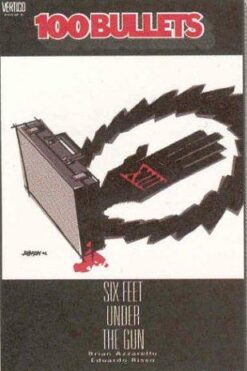