Using stunning imagery taken directly from the film this is a revolutionary graphic novel taken from a revolutionary film. Linklater’s decision to film A SCANNER DARKLY as a live action movie and then to overlay animation over the images has created a hallucinatory, almost dreamlike quality to the action and imagery that is fantastically apt for Dick’s novel of drug addiction and paranoia.

A SCANNER DARKLY will be one of the most heavily promoted films of the summer and is already one of the season’s most talked about, and eagerly anticipated, releases.

With its all star cast, a story from one of the century’s most influential pop culture figures and its ground-breaking method of production this is a cinema event. The graphic novel gives a unique take on the film’s story. 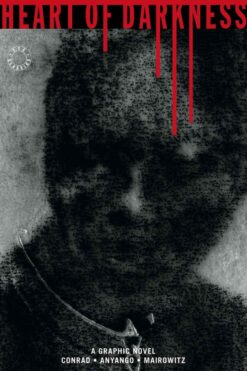 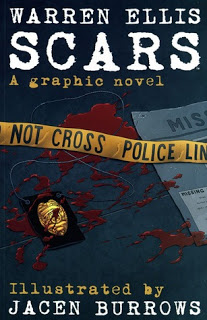