All animals are equal. But some are more equal than others.

That’s the belief of a band of humans and animals that Jesse and Sandor encounter. In order to subjugate the bees they need to pollinate their harvest, this alliance is holding the hive’s queen hostage. Jesse believes that if all animals have “awoken” then they should all be free. But when she releases the captive queen, will the swarm return to their hive … or will they come looking for payback? Collecting issues 9-13 of the best-selling series. 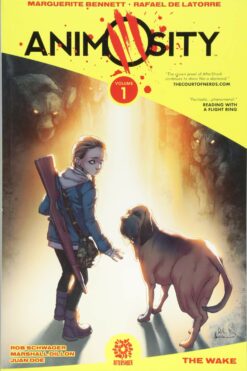 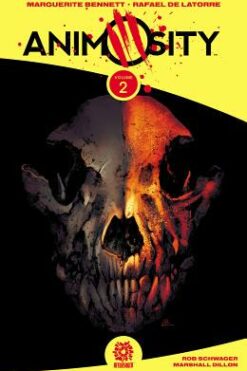