Kev Hawkins is a man with a mission. His mission? Terminate the single most powerful team of super-heroes on the planet. It looks like it’s going to be a long day.

After interfering in international affairs once to often, the British government has decided that the Authority needs to be dealt with permanently. Kev ends up with the assignment, and soon finds himself aboard the Carrier and face-to-face with his targets. Only after completing his assignment does Kev learn that an alien invasion fleet has Earth in its crosshairs. The only thing capable of standing in its way is the Authority. But how can they save the planet when they’re dead? It’s definitely going to be a long day.
Collects the Authority: Kev, The Authority: More Kev #1-4 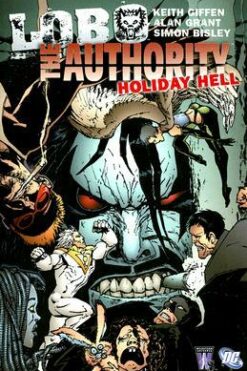 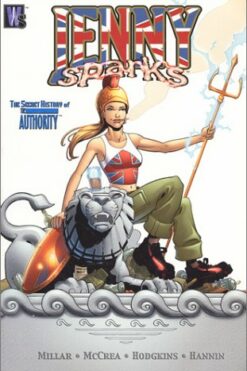 Jenny Sparks: The Secret History of the Authority