Since the crippling of Barbara Gordon in Batman: The Killing Joke, fans had been clamoring for a new Batgirl… or for the miraculous return of the Commissioner’s daughter to the cape–and–cowl business. But with Barbara firmly established as Oracle—the DC Universe’s hacker supreme and an integral part of the Birds of Prey—a new Batgirl arose from the ashes of the Bat–titles’ No Man’s Land storyline. She is the non–speaking daughter of Cain, the world’s deadliest assassin, and she has been trained by her father to be a living weapon. Now under the tutelage of both Batman and Oracle, she is learning to use her skills in the war against crime as one of the Gotham City’s many costumed protectors. This ain’t your daddy’s Batgirl by any stretch of the imagination, but she’s definitely worth a look.
Collects Batgirl #65-73 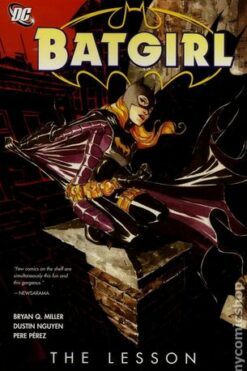 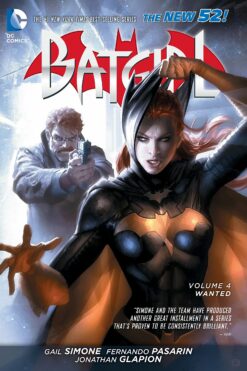 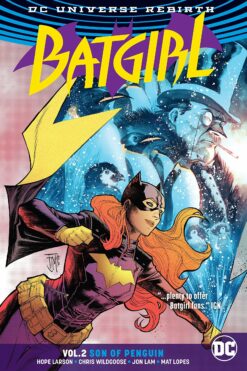 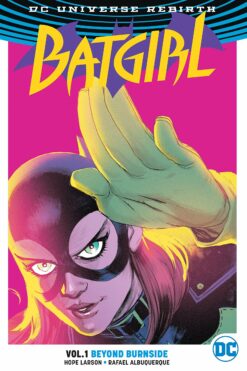 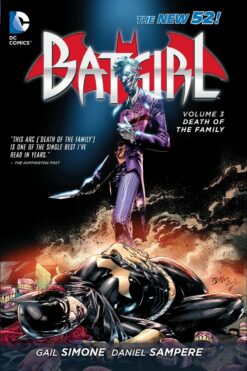