Written by Jeph Loeb Art and cover by Jim Lee and Scott Williams The epic crime thriller that rejuvenated The Caped Crusader is now available in one place as a trade paperback! In this story of murder, mystery and romance, Batman sets out on a simple mission to discover the identity of the mysterious villain wreaking havoc in his life known as Hush. But Batman ends up facing possibly the most intense case of his life as secrets from his past flood into the present, and the most notorious villains to ever haunt Gotham City’s street attack simultaneously! Guest-starring The Dark Knight’s greatest allies and enemies, this collection features BATMAN #608-619 as well as the 6-page segment from Wizard #0 and a 2-page origin story that originally appeared at dccomics.com. From best-selling writer Jeph Loeb (SUPERMAN/BATMAN, TV’s Heroes) and superstar artist Jim Lee (SUPERMAN, X-Men) comes the long-awaited collection! Advance-solicited, on sale August 12 o 320 pg, FC, $24.99 US 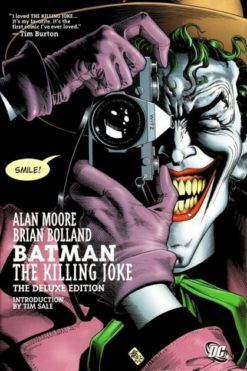 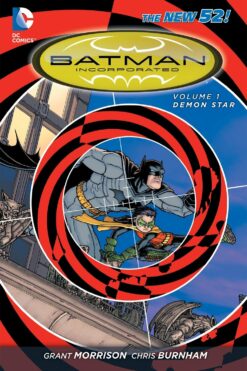 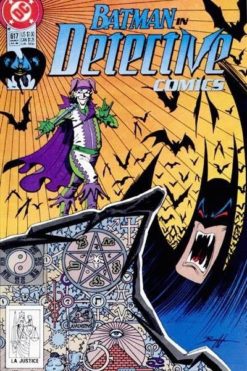 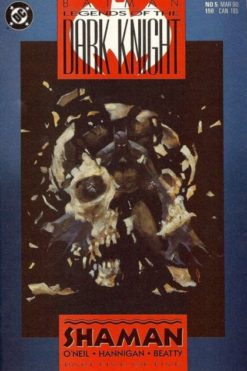 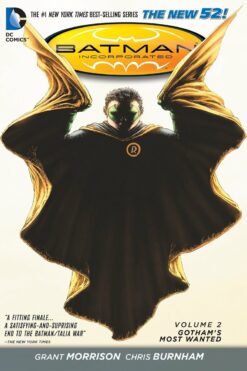 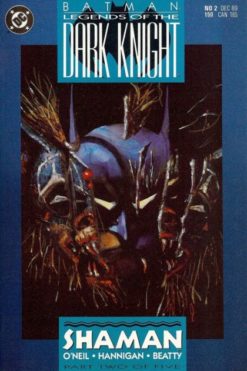 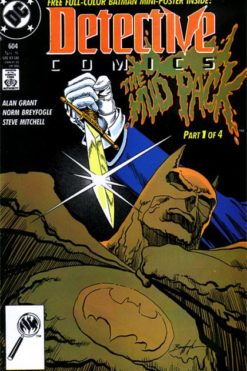 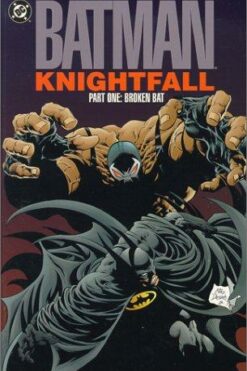