In Gotham City, 2039, a federal agent is murdered and a contingent of Washington’s top agents is hot on the suspect’s trail. The Batman, a forgotten icon from the past, is wanted for the murder. Amid the chaos Gotham City Police Detective Gordon, grandson of the former commissioner, discovers that the man they are chasing shouldn’t exist at all. 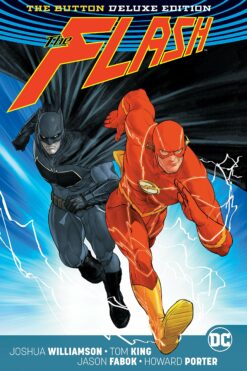 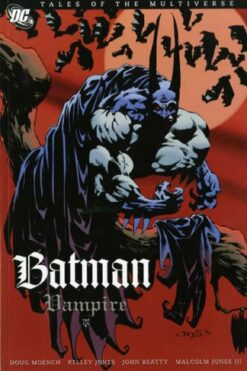 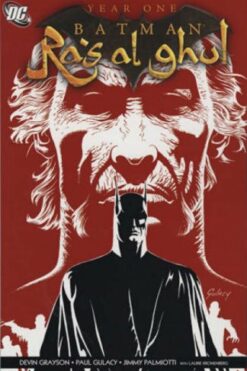 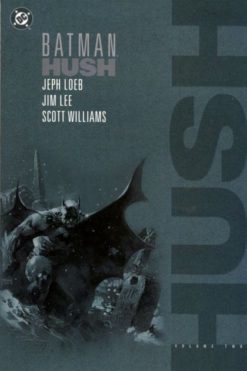 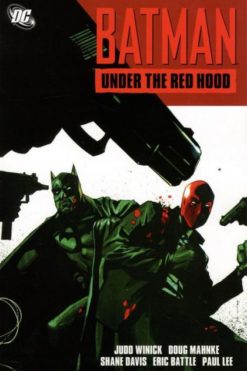 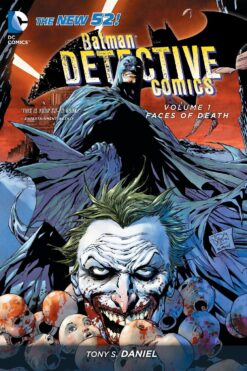 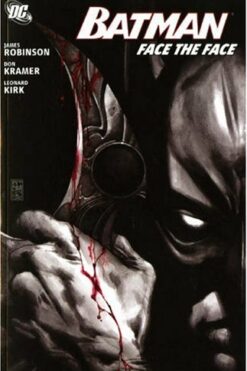