Stories from Civil War! In “Embedded”: There’s a truth buried deep in the heart of every war, and reporters Sally Floyd and Ben Ulrich will be there, uncovering that truth in the midst of the biggest conflagration in the Marvel Universe! And in “The Accused”: The lone survivor of the team that caused the Stamford tragedy is placed under arrest for the deaths of an entire town. Unfortunately, the trouble’s just beginning. Also featuring “Sleeper Cell,” starring Wonder Man, and true tales of wartime in “Correspondence.” Plus: In Choosing Sides, five stories shine a spotlight on the wildcards and impact players whose part in the Civil War has yet to be told. And in Civil War: The Return, two of the universe’s greatest heroes are confronted with pasts they can’t leave behind. 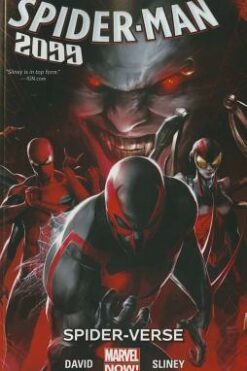 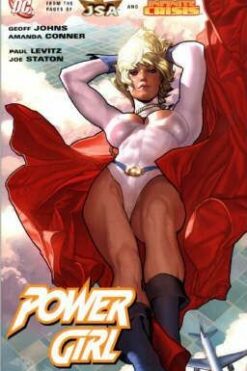 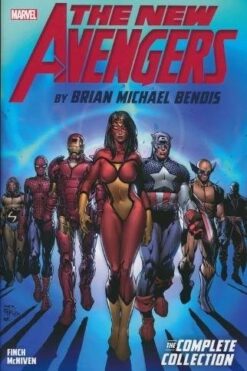 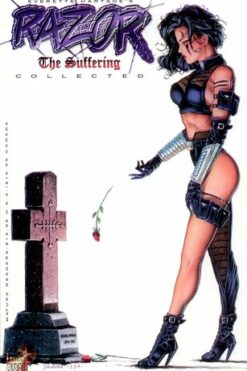 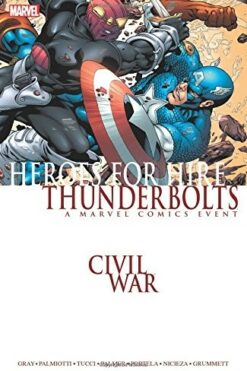 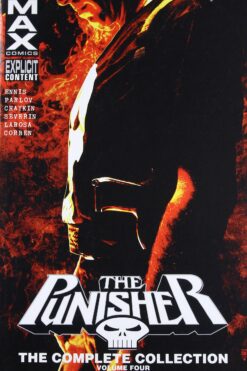 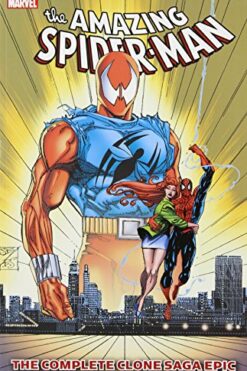 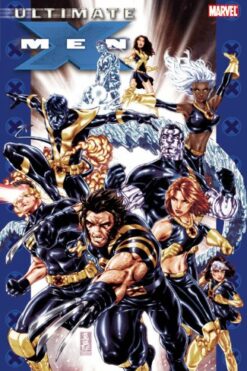 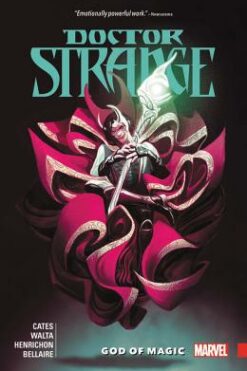 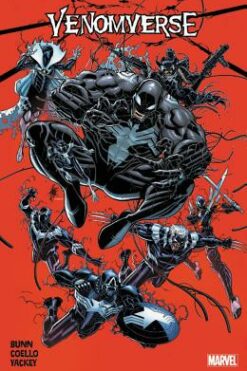 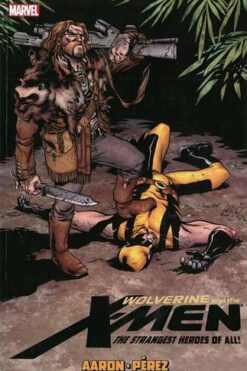 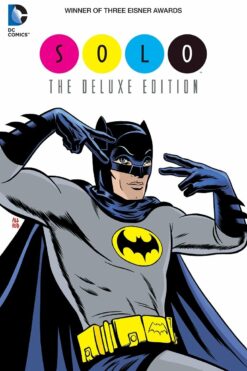 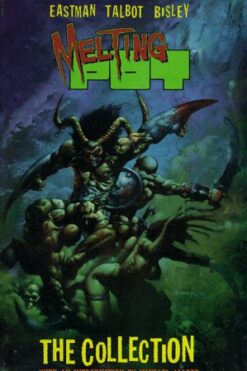