After stopping the Flag-Smasher from making a big incident in California, the Runaways make the news as unauthorized super-humans. Tired of being kept on permanent monitor-duty, the Young Avengers decide to fly out to the west coast to try to recruit the Runaways to their side in the Civil War. However, the Runaways are wary of any team with the word ‘Avengers’ in their name. 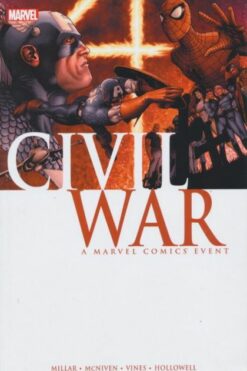 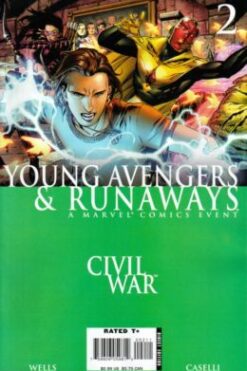 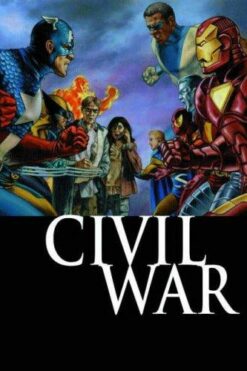 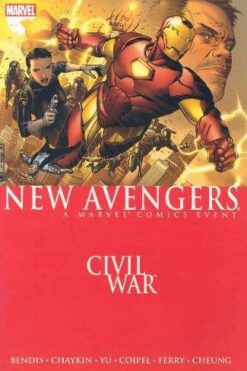