Two assassins. One hero. It didn’t end well. But Elektra’s death was only the foundation for one of Frank Miller’s most staggering sagas of the Man Without Fear! The Hand and the Chaste are in a race for Elektra, body and soul, and Natasha Romanova, the Black Widow, almost follows her rival into the grave while Daredevil’s trapped in a coffin of his own design! Can his sarcastic sensei Stick rescue him from sensory overload, just in time for hand-to-Hand combat? Plus, the continuing tragedy of Heather Glenn, Foggy Nelson’s foray into organized crime, a path not taken to the S.H.I.E.L.D. Helicarrier, and the only villain who gets less respect than Stilt-Man…a second Stilt-Man! Featuring the Kingpin, Bullseye, and Hydra! Collects Daredevil #185-191, #219; Daredevil: Love & War, and What If? #28 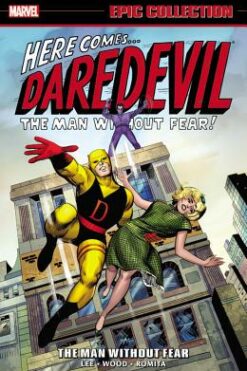 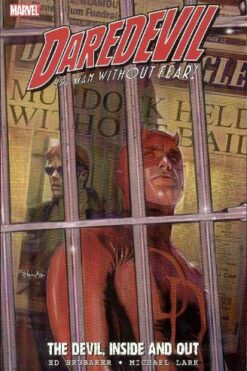 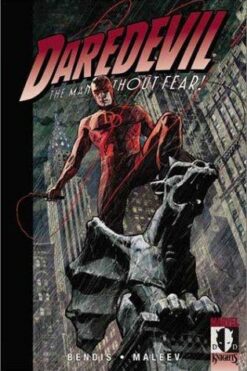 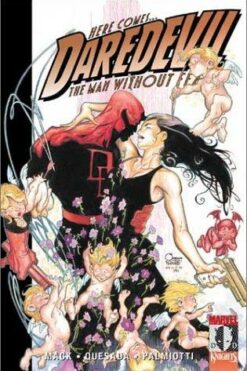 Daredevil – Volume 2: Parts of a Hole 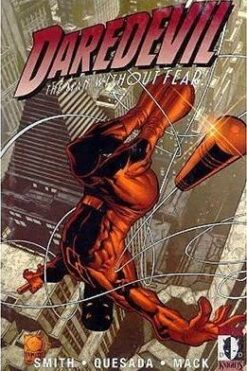 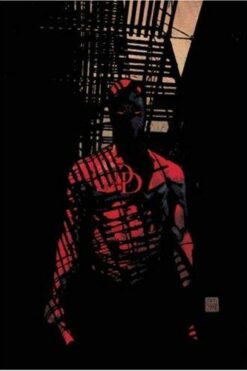 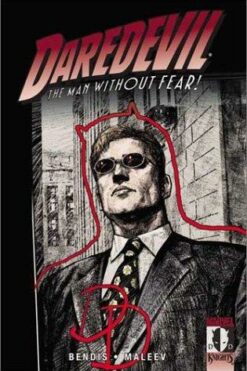 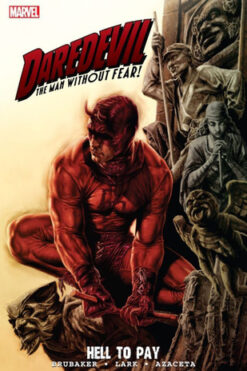 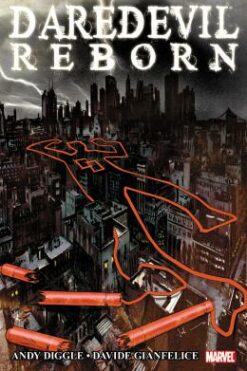 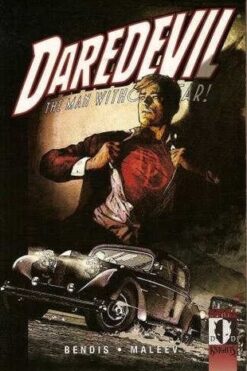 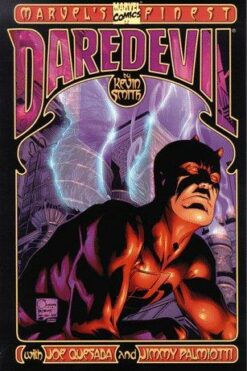 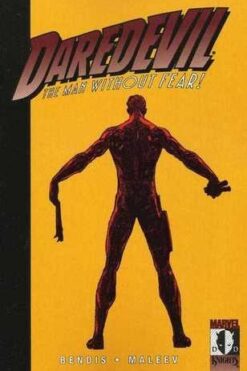 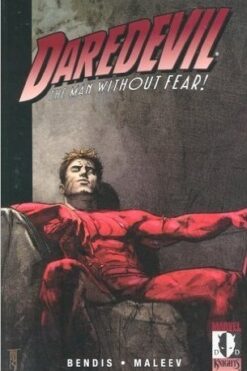 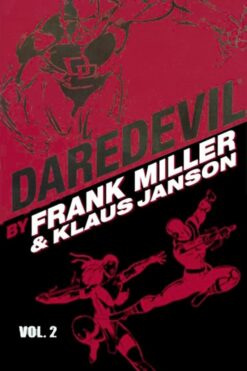 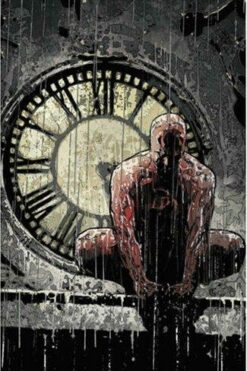 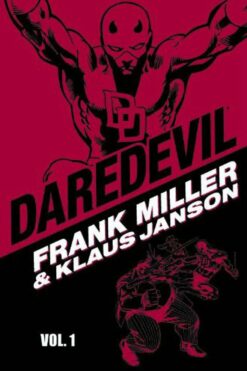 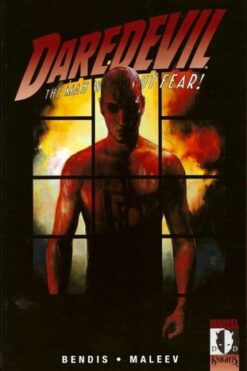 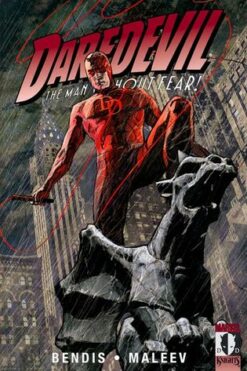