The Deadpool Corps embark on the universe-spanning mission that only they can accomplish. Tapped by the Elders of the Universe to gather a crack team of his alternative universe selves for what amounts to an intergalactic suicide mission, Deadpool just can’t say no. Enter: Headpool, Kidpool, Dogpool and Lady Deadpool – and it’s off to the rescue, right? Not so fast. Turns out another Elder, the Champion, isn’t quite sold on this new super-team. If Deadpool and crew want to streak across the universe to face the ultimate enemy, their destiny, and much needed tacos and beer, they’re going to have to pass a little test first…
Hardcover; Collects Deadpool Corps #7-12 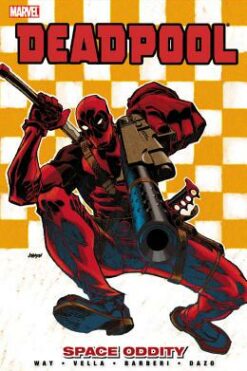 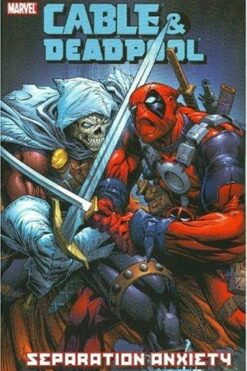 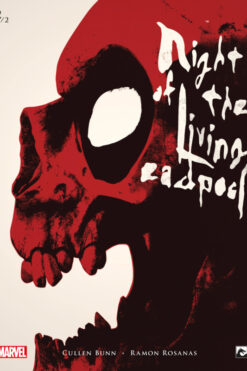 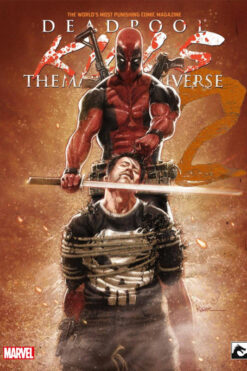 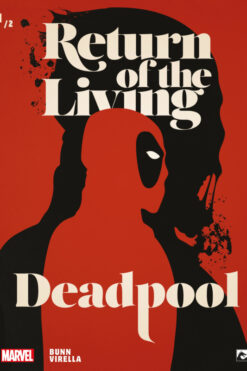 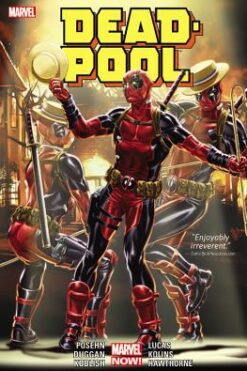 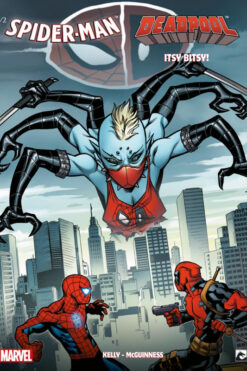 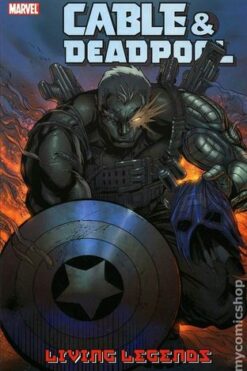 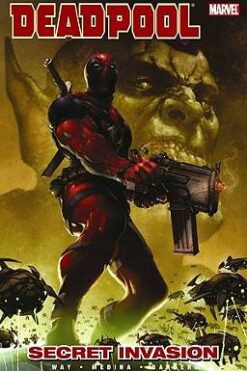 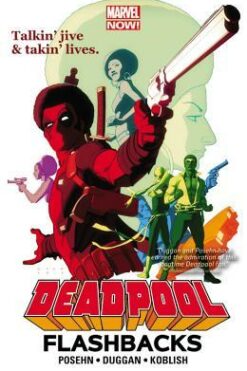 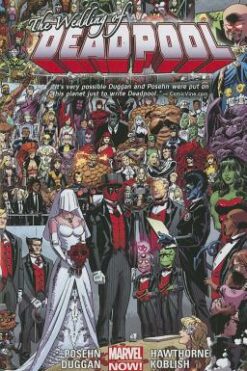 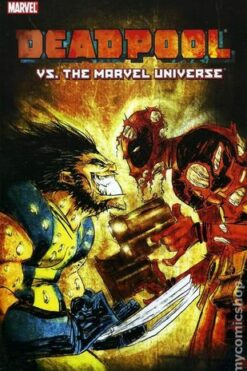 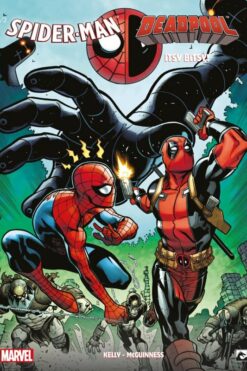 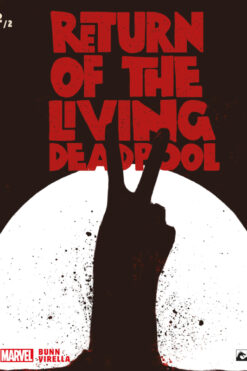