Fallen Son: The Death of Captain America #2A

The entire Marvel Universe is coming to grips with the death of Captain America.The Mighty Avengers vent their aggression on undersea creatures summoned by Tiger Shark, desperate to prove himself to be a genuine threat, and not the joke he feels he’s regarded as. The New Avengers, still in hiding at Dr. Strange’s Sanctum Sanctorum have nobody to lash out at except each other.The second stage of grief, anger, boils over as the world comes to grips with the death of a legend. 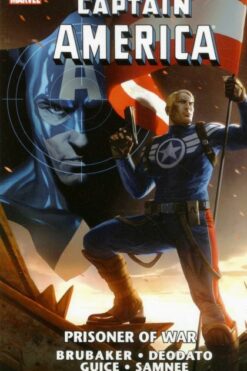 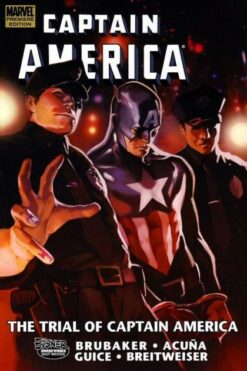 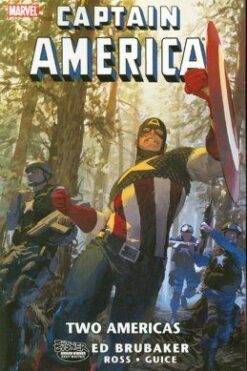 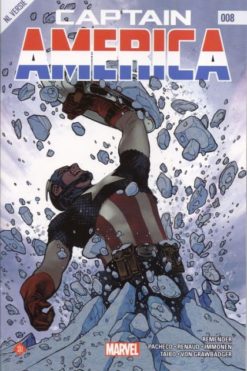 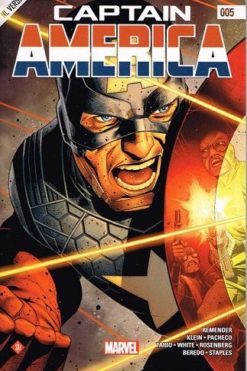 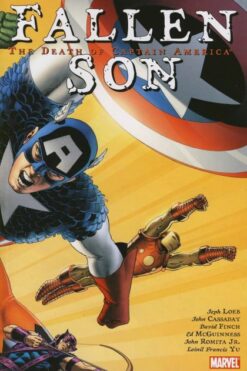 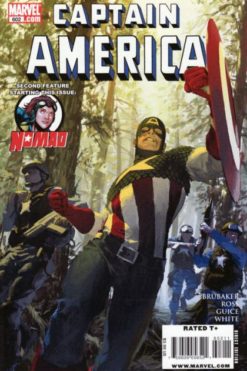 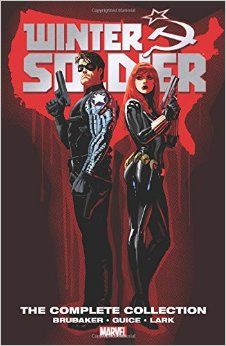 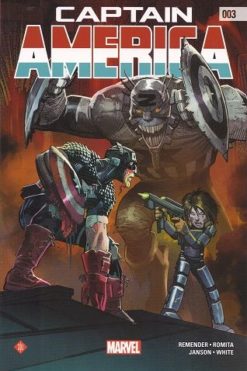 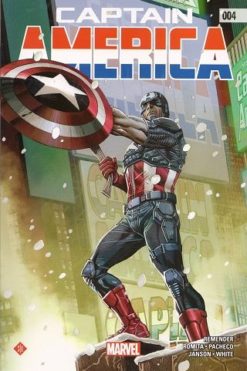 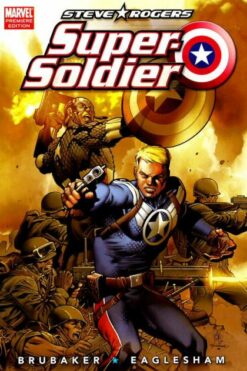