Oliver Queen was a millionaire with a mission. He had practiced for years to hone his skill with bow and arrow; and when the time came, he decided to use his talents to fight crime. Armed only with his trusted longbow, he became the adventurer known as the Green Arrow.

Although Ollie first appeared back in 1941 in the pages of More Fun Comics #73, the character was recently reinvented in Green Arrow: The Longbow Hunters. Now the team of Mike Grell, Ed Hannigan, and Dick Giordano is taking the Green Arrow to new heights.
Collects Green Arrow #29-38 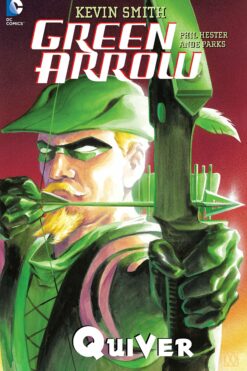 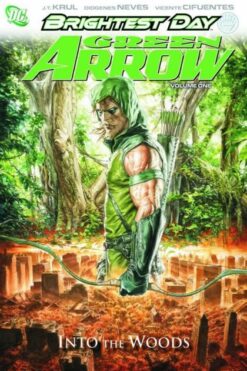 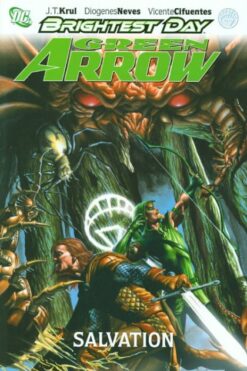 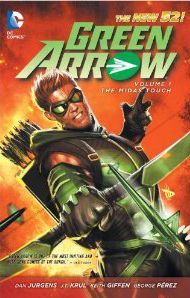 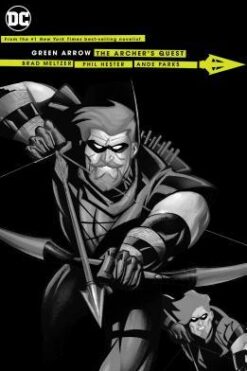