A new age of space starts here! They were soldiers, misfits, mercenaries, thieves and a family. They were heroes…but times have changed. The galaxy no longer needs heroes. It needs super heroes! Now, when the call goes forth — whether it’s from a stranded team of planetary explorers or Emperor Hulkling himself — the Guardians of the Galaxy answer! Now, as half the team defends the Kree/Skrull Throneworld against a deadlier threat than they’ve ever faced before, the other half investigates a terrifying sacrificial cult on a mysterious planet…with the power to plunge the universe into war! New headquarters! New costumes! New teammates! An all-new enemy you’ll have to see to believe! And a whole cosmos of trouble! Get on board, True Believer — it’s going to be the ride of your life! 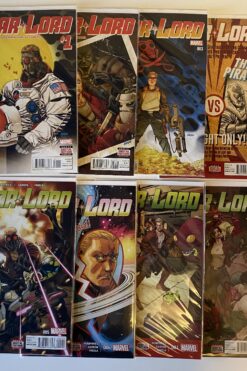 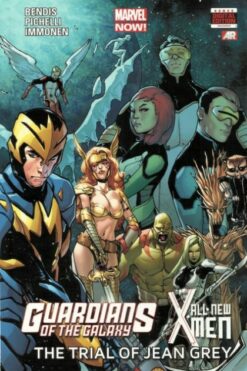 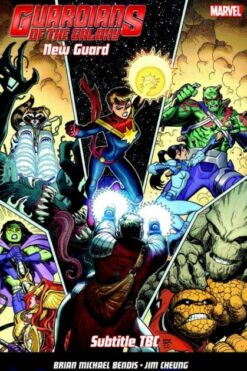 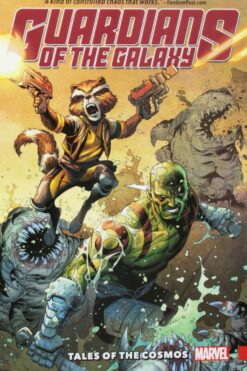 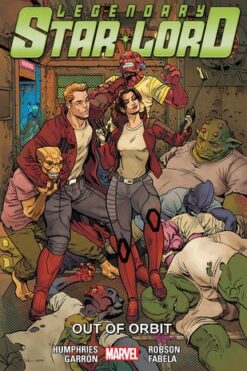 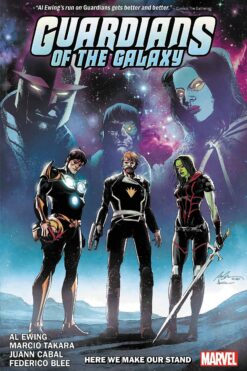 Guardians Of The Galaxy by Al Ewing Volume 2: Here We Make Our Stand 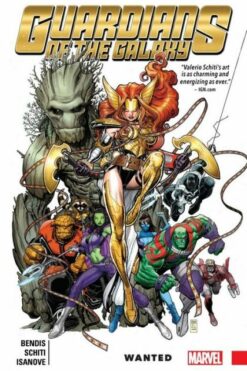 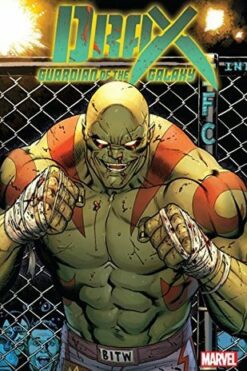 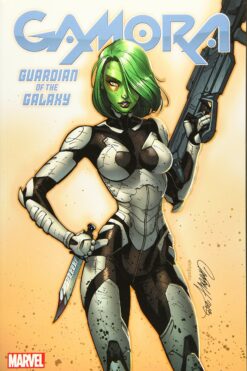