Billionaire, playboy, industrialist, and hero are the labels that Tony Stark has earned during his life, both as Iron Man and as his alter ego. It’s only when a journalist labels him an arms dealer that he takes a new look at the life he leads, and finds it hard to face the image looking back at him. That’s the starting point for this new series featuring the armored Avenger, and since it’s written by Warren Ellis, it’s not surprising that it draws its inspiration from some of the deeper, darker elements of Stark’s life than the standard super-hero fare. 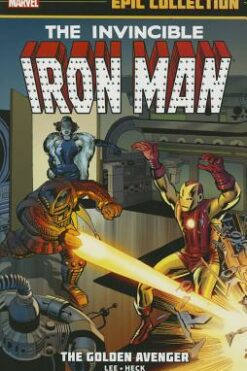 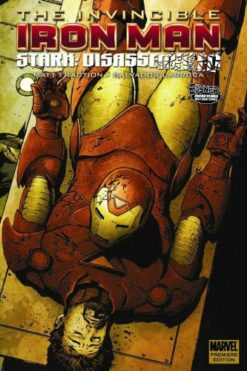 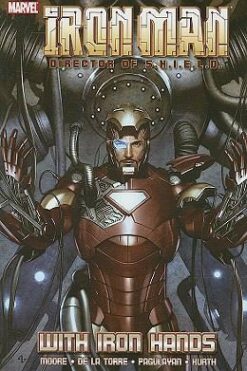 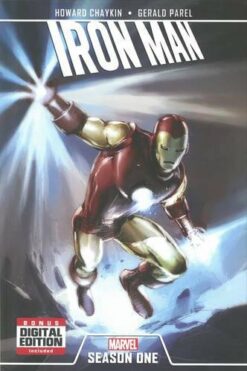 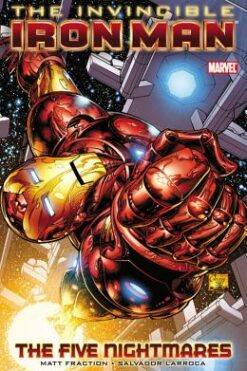 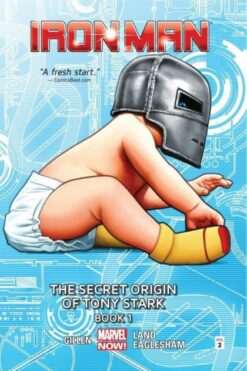 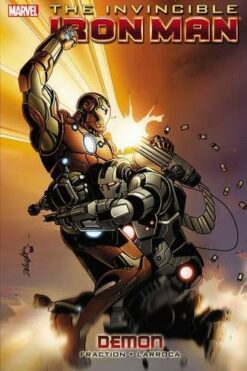 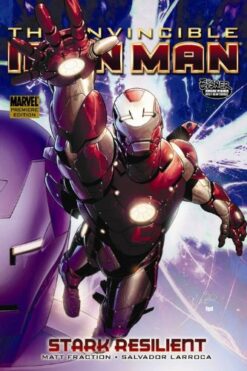 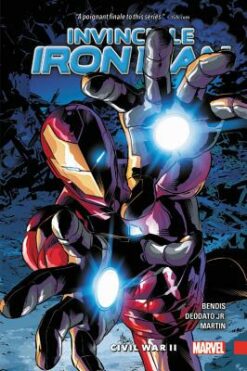 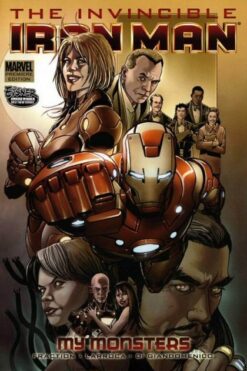 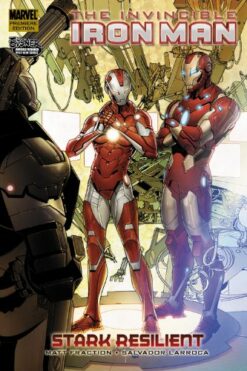 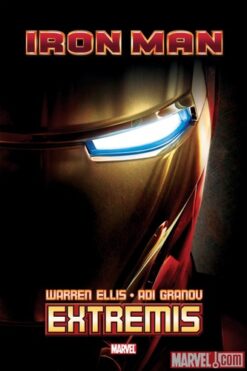