In a noir story cloaked in deception and intrigue, broken-down San Francisco P.I. Jonny Double accepts a simple job to watch over a rich man’s rebellious daughter. But after being foolishly seduced by the girl he is being paid to keep tabs on, Jonny finds himself mixed up in a scheme to plunder an old bank account belonging to Al Capone. Once the heist is made, Double discovers that his entire case has been full of lies and now the only hard truth that he has is that he is going to die. By the critically-acclaimed creative and award winning team that brings you 100 BULLETS. 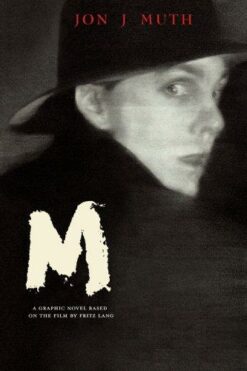 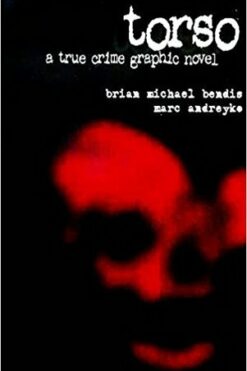 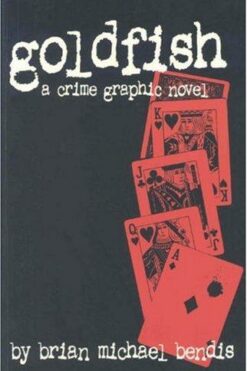 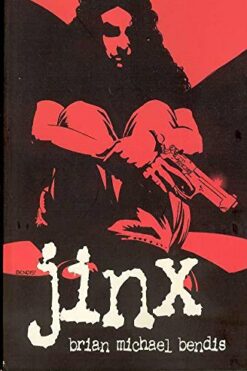