Wonder Woman. Swamp Thing. Zatanna. Man-Bat. Detective Chimp. Apart, they are a goddess, an elemental, a sorceress, a mad scientist and … well, a chimpanzee detective. But together, they are a superhero team like no other–led by the Amazon Princess herself and assembled to fight threats bizarre, magical and dangerous.

They are the JUSTICE LEAGUE DARK … and they’re in trouble.

The mystical gateway known as the Tree of Wonder has opened a door, and something terrifying has come through. This evil entity will turn all of existence upside down. Magic is dying on Earth, and unless this strange new League sets it right, humanity will die with it!

Spinning out of Justice League: No Justice and Dark Nights: Metal, this new-reader-friendly opening volume collects Justice League Dark #1-3 and #5-6. 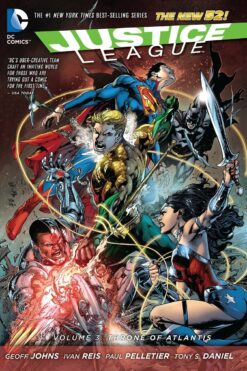 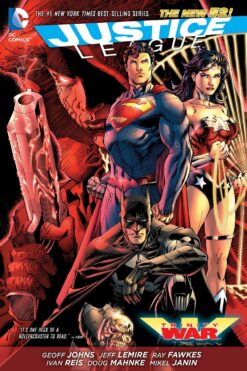 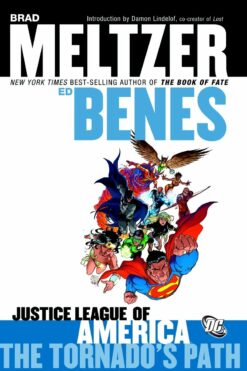 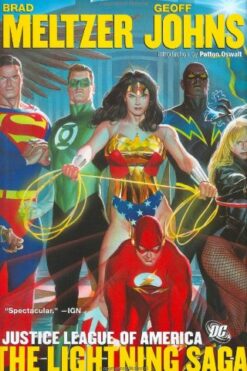 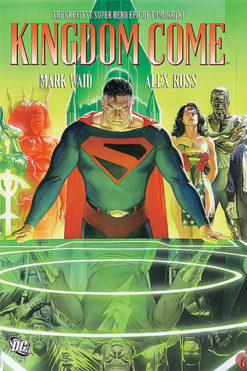 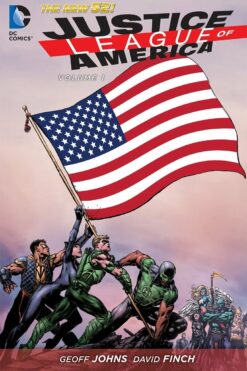 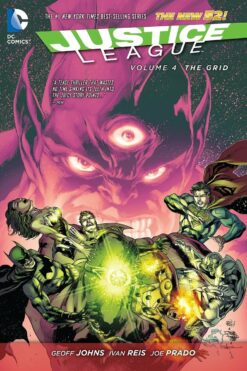 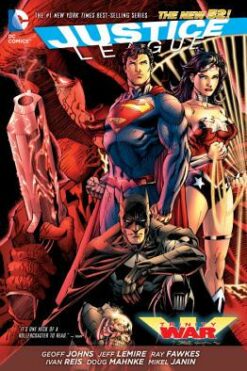 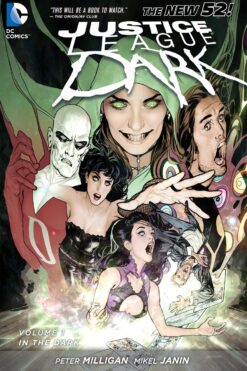 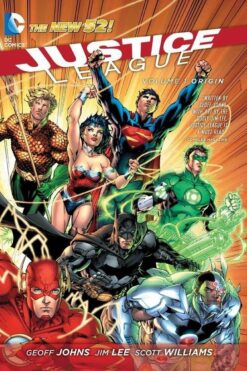 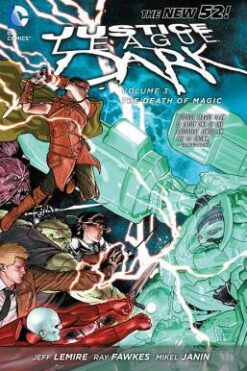 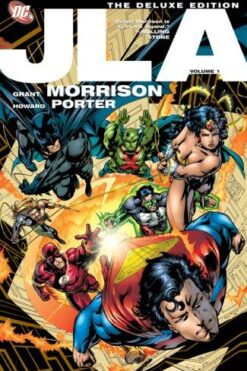 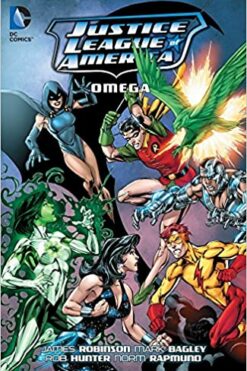 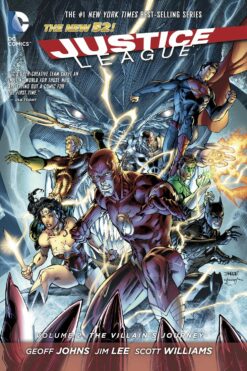 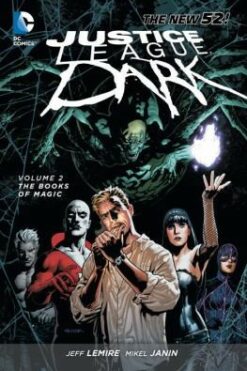