The term “Marvel Zombies” was coined back in the 1980s to describe a group of comic book fanboys (or girls) who would buy anything that Marvel published because it was published by Marvel regardless of content. The nickname stuck until as a joke, someone at Marvel thought, “Wouldn’t it be fun if instead of ‘Marvel Zombies’ meaning the fans, it actually meant the Marvel Superheroes had gone ‘zombie’!” Soon, the Marvel heroes were no more, as they all became flesh-eating monsters and started battling each other. The one-note joke is actually presented quite well and would have made a fine addition to the old What If—?! series. 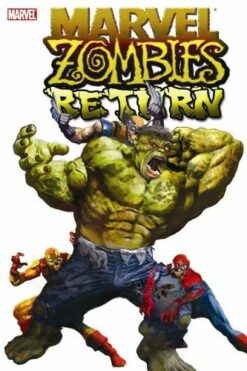 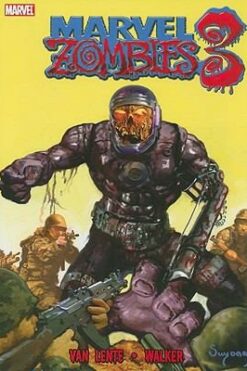 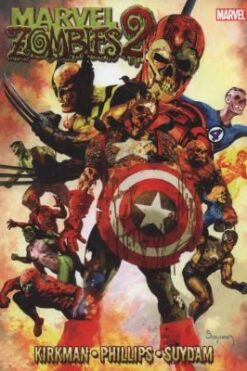