NAMELESS tells the story of a down-at-heel occult hustler known only as “Nameless” who is recruited by a consortium of billionaire futurists as part of a desperate mission to save the world. A massive asteroid named Xibalba – the “Place of Fear” in Mayan mythology – is on collision course with the planet Earth and if that wasn’t trouble enough, the asteroid has an enormous magical symbol carved into its side and is revealed to be a fragment of our solar system’s lost fifth planet, Marduk, destroyed 65 million years ago at the end of an epic cosmic war between the inhabitants of Marduk and immensely-powerful, life-hating, extra-dimensional “gods”. One of those beings is still alive, imprisoned on Xibalba, dreaming of its ultimate revenge on all that exists. When Nameless and his team-mates inadvertently unleash this malignant soul-destroying intelligence, the stage is set for a nightmarish, nihilistic journey to the outer reaches of human terror. Collects THE NAMELESS #1-6. 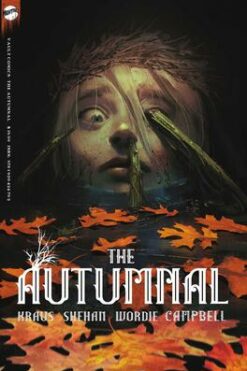 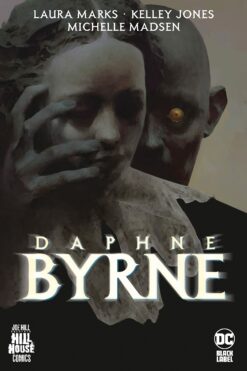 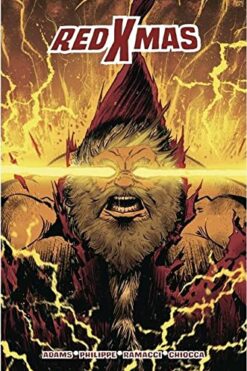 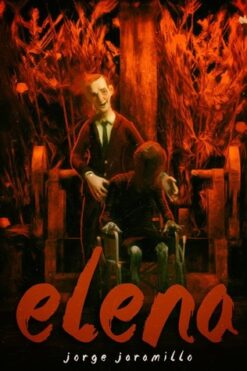 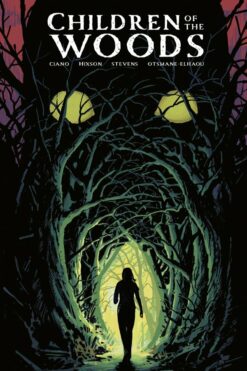 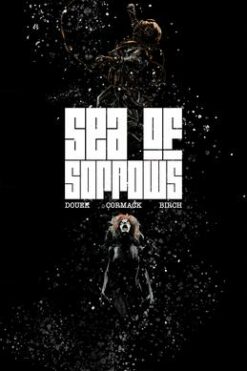 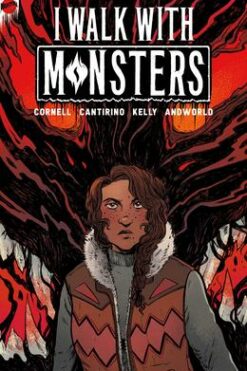 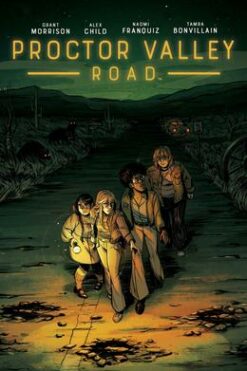 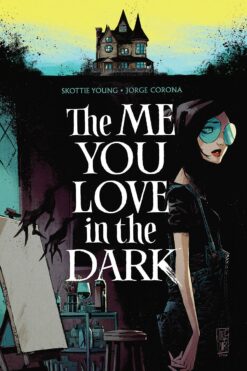 The Me You Love In The Dark Volume 1 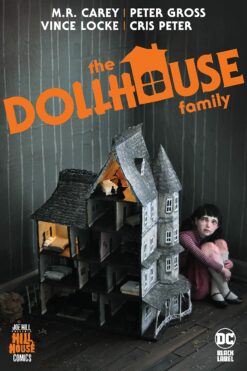 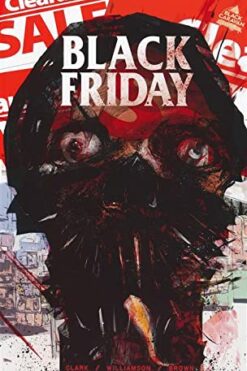 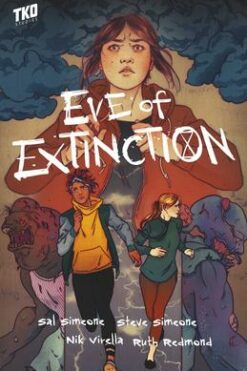 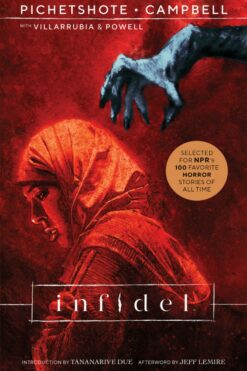 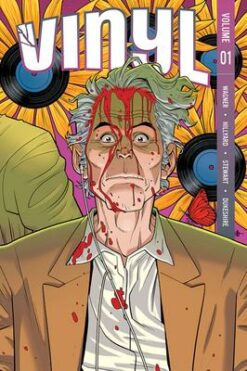 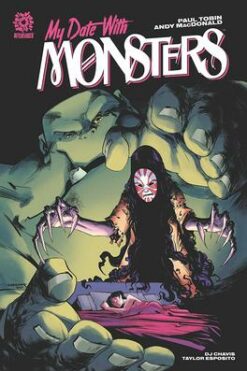 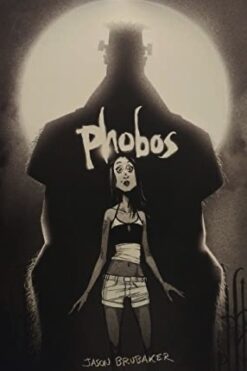 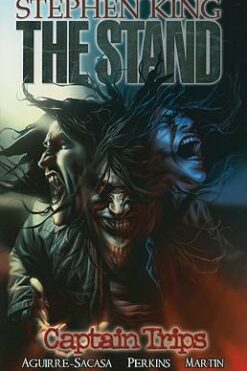 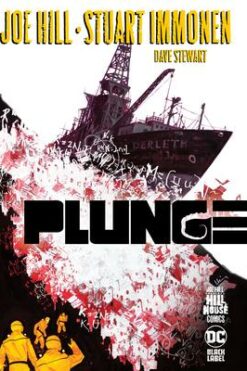 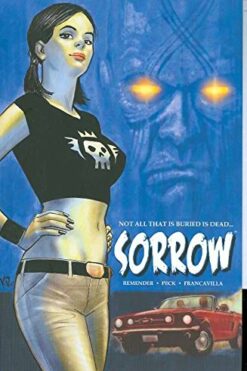 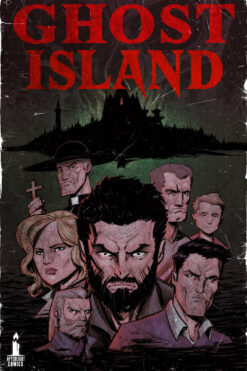