From out of Annihilation, Marvel Comics’ 2006 cosmic event, comes Nova. Nova is Richard Rider, a simple Earthman and now the last surviving member of the Nova Corps, a galactic police force. He’s also inherited the sentient Xandarian Worldmind, the only surviving record of all the art, science, and knowledge of Xandar, the home planet of the Corps. As his current series opens, Richard feels guilt for the deaths of his fellow Corps members, and so has taken it upon himself to police the entire galaxy, mostly cleaning up the problems set off by Annihilus in Annihilation. The Worldmind worries that Richard’s taxing himself too much, and suggests a return to Earth. But how will Richard react when he returns and learns of Marvel’s Civil War?

Artist Sean Chen (X-O Manowar) turns in some really nice, Kirby-esque pencils, and the hook of Nova becoming a major Marvel player again, especially after most of his former teammates on the New Warriors died in Civil War, is a great way to get new readers involved in his character. 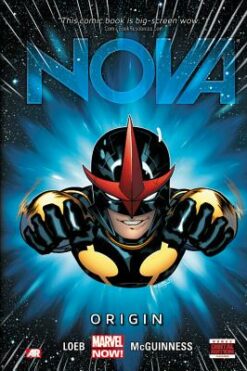 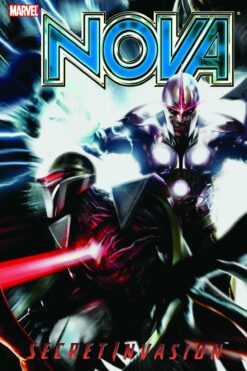 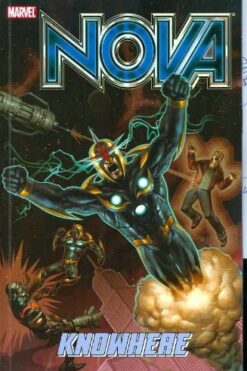