With World War Hulk in full swing and New York shut off from the outside world, who’s left to protect those left behind? Frank @#$%!@!* Castle, that’s who – and he’s none too thrilled. As the insatiable Mung the Unconveivable rampages alone through lower Manhattan, Frank and Clarke help a small band of refugees hold back his relentless onslaught. The Punisher? World War Hulk? Alien Invasion, Manhatten in ruins? This is the book Ariel Olivetti was born to draw! Collects Punisher War Journal #12-17. 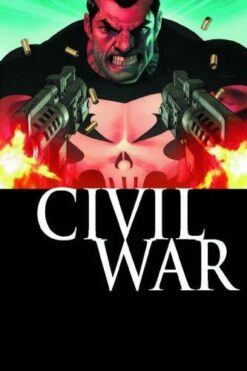 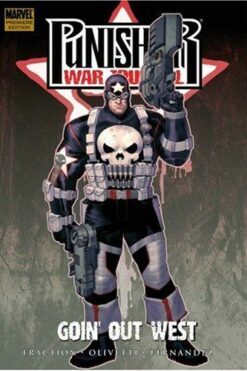 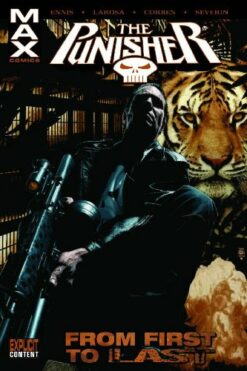