Kinsey has been concerned about her brother lately. He’s always been a nerd, but now he’s acting stranger than usual. She soon discovers that he’s been replaced by an alien Skrull, a race which has started to invade Earth. She and her closest friends must now set out to find and save him amidst the chaos and destruction, with or without the help of the superheroes who are trying to contain the destruction. 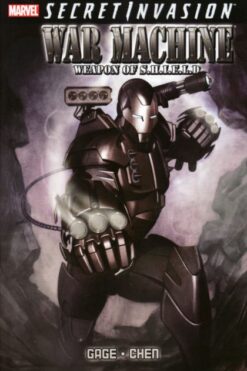 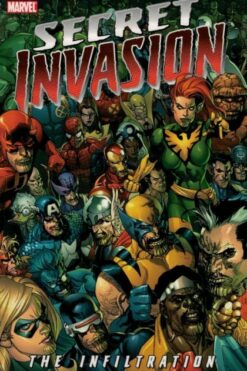 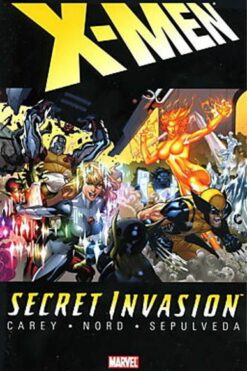