A Secret Empire calls for Secret Warriors! Captain America has been revealed to be an agent of Hydra – and now he’s coming for the Inhumans! But S.H.I.E.L.D. Agent Daisy Johnson, a.k.a. Quake, wants no part of Hydra, and is heading underground! Recruiting Ms. Marvel, Moon Girl, Devil Dinosaur, Karnak and Inferno to her cause, she’ll fight to set things right – not just for the Inhumans, but for the entire country! But can even Quake handle the seismic rifts between her own teammates? It’s one part coming-of-age story, one part spy thriller – all action and all heart! Don’t miss the next (and final?) generation of Inhumans as they take the Marvel Universe by storm! 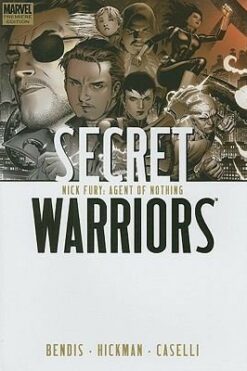 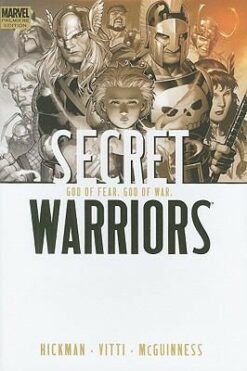