After years of mystery, the secrets of the Sentry are revealed! How deep is his madness and who is really in control of him? What is the limit of his power, if any? And what deadly mystery surrounds him causing mortals and gods to tremble in fear? Also, Captain Marvel aka Marvel Boy found out he was surrounded by madmen and villains and ran for the hills. But no one gets out of Osborn’s grip that easy… 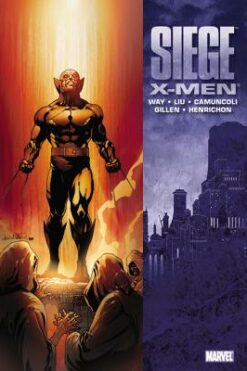 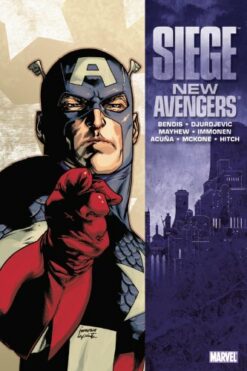 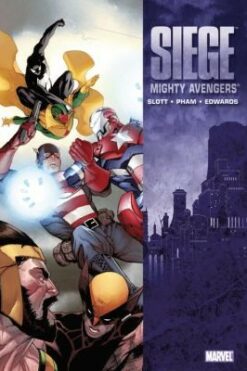 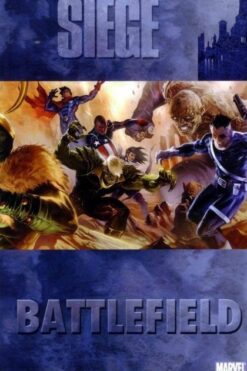