Strangers In Paradise: Immortal Enemies is the ongoing tale of three friends, Katchoo, Francine and David. This volume finds Ktachoo leaving her beloved Francinie to look for David, the only male friend she’s ever had, but finds his wicked sister Darcy Parker instead. Given an offer she can’t refuse, Katchoo is forced to return to work for Darcy in the sordid world of sex and politics, or lose Francine forever. When Francine enlists the aid of Det. Walsh to help find Ktahcoo, she soon discovers the horrible secrets her friend has been hdiding-secrets that may destroy them both! 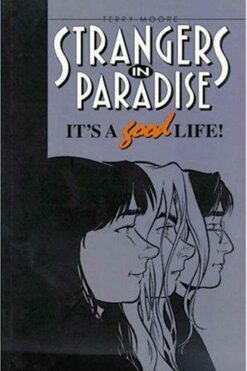 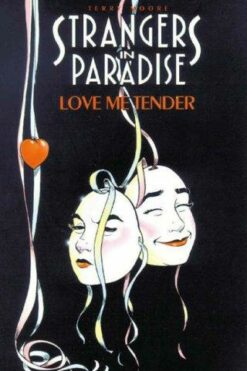 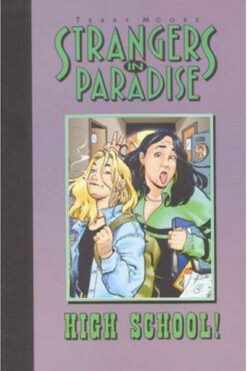 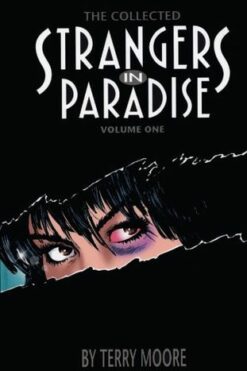