Fans counting on Mark Waid to simply recreate the Silver Age Superman in Birthright might be disappointed—but not for long. Though Birthright incorporates elements of Superman lore from throughout the character’s history—comics as well as other media—Waid’s story is an entertaining, contemporary reimagining of the legend with some clever twists. The Superman who emerges harkens back to the early Siegel Man of Steel in his attitude more than the oft-derided “Big Blue Boy Scout,” and Waid credibly establishes how Clark can maintain his two identities. (Although he leaves an awful lot of people with too much information about Clark for his own good.) He also succeeds in quickly establishing Lois Lane as someone Clark would find attractive without sacrificing any of her spirit, and his Luthor is an interesting combination of modern and classic versions of the character. 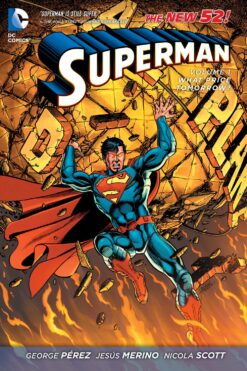 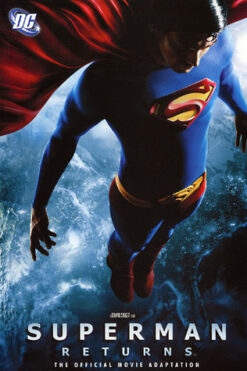 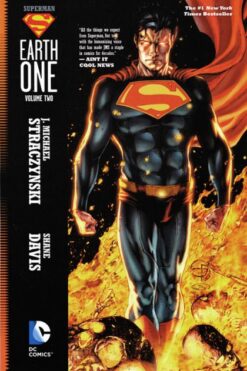 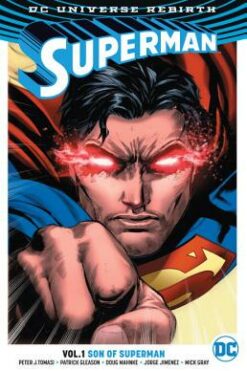 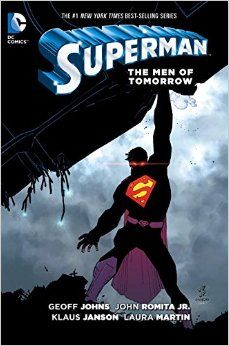 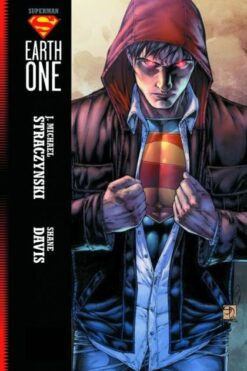 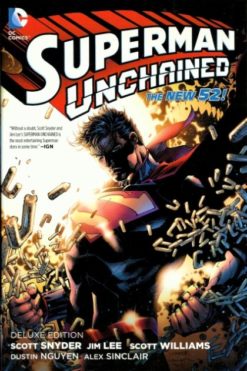 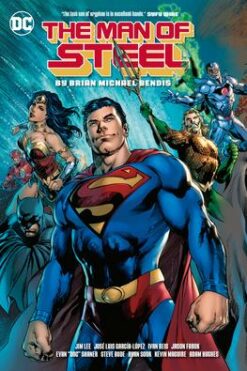 Superman The Man of Steel 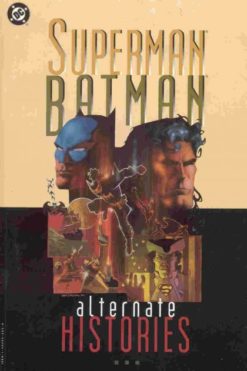 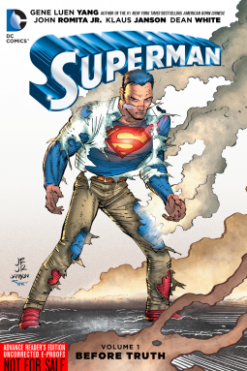