Variant Cover – 1st printing. Collects Terminator: Endgame (1992) #1-3. Written by James Robinson. Art by Jackson Guice and John Beatty. He said he’d be back! The long out-of-print finale of the original Dark Horse Terminator run is finally available in one volume. In 1984, Sarah Connor is about to give birth to the savior-to-be of humankind’s future. But in the 21st Century, the monstrous supercomputer SkyNet has one last chance to ensure its own future — by sending its last man-machine across time to terminate Sarah before John Connor can be born. With an unexpected ending that longtime Terminator fans will enjoy, Endgame features a taut, cinematic script by Eisner Award winner James Robinson (Starman, Leave It to Chance) and detailed, action-packed visuals by Jackson Guice and John Beatty. Endgame marks the end of the original Terminator era with a bang — lots of them! Softcover, 80 pages, full color. 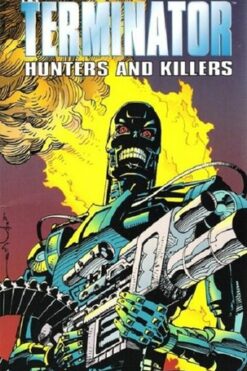 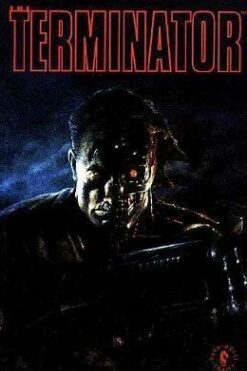 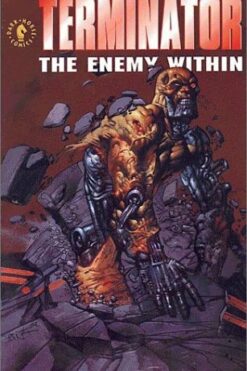 Terminator: The Enemy Within 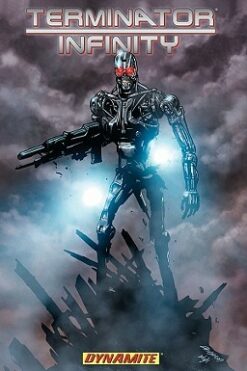