The Saga of the Swamp Thing Book 6

In the years since this title’s premiere, it has grown from a monster book into a more mature comic, drawing on weird and sometimes beautiful themes of a more adult nature.
Collects The Saga of the Swamp Thing #57-64 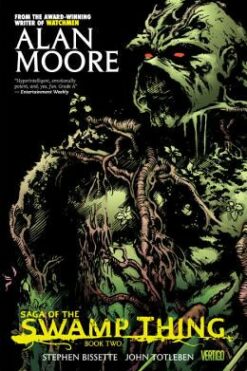 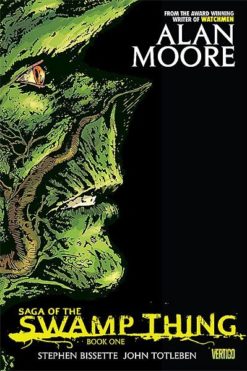 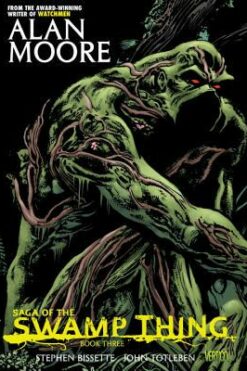