But this series is not so much about him as it is about dreams—dreams, fantasies and fairy tales. The stories are from contemporary life with a twist of fantasy added, or alternately old folk tales reworked for a modern audience. Created by noted science-fiction/fantasy writer Neil Gaiman (Miracleman, Death: The High Cost of Living), Sandman is a brilliant, charming, and sometimes profound series.
Vol.1 Preludes & Nocturnes 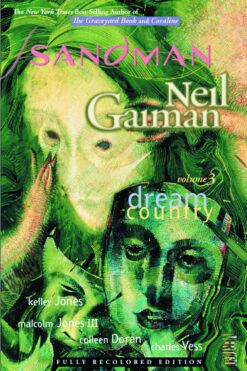 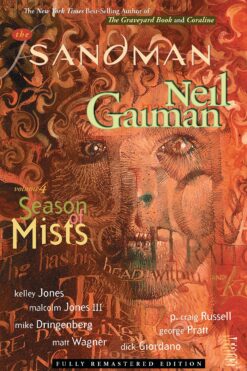 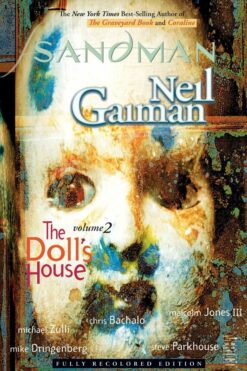 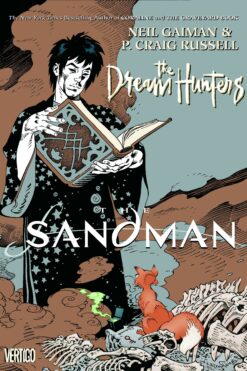 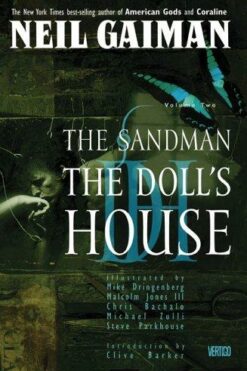