The fan-favorite pairing of writer Simon Furman and artist extraordinaire Don Figueroa on a complete Beast Wars saga is here. In this special collection of the wildly popular miniseries, as one strand of the Beast Wars rages on, another is just beginning. Predacon general Magmatron is on a mission to capture the renegade Megatron, but his true intentions are far more terrifying and revolutionary, his ultimate aim — to bring Cybertron itself to its knees. All he needs… is an army. And he knows exactly where to find one! 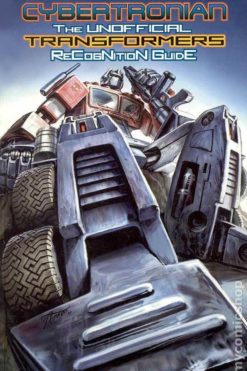 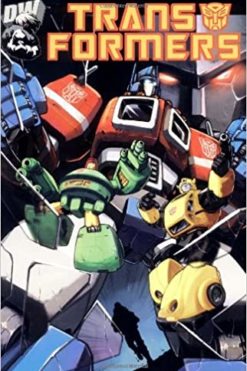 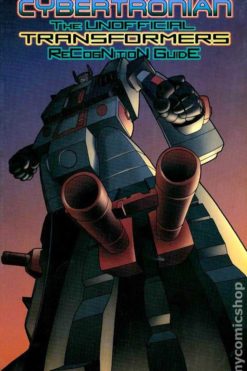 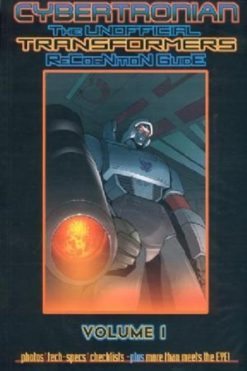