A guilt-ridden Reed Richards attempts to undo his greatest failure by using time travel to fix the snag that caused the teleportation accident that resulted in Ben Grimm’s becoming the Thing. If it works, Ben will be Ben and the Thing will never have existed. 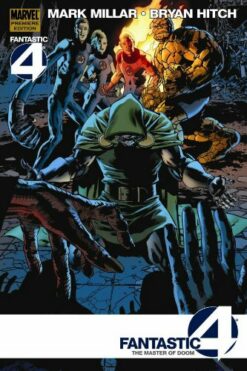 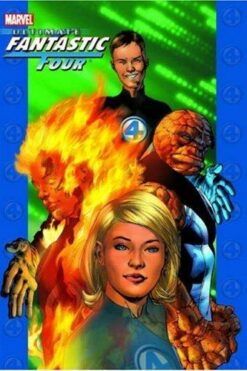 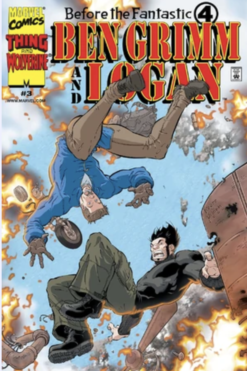 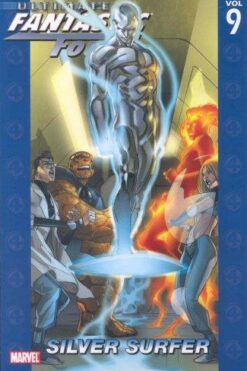 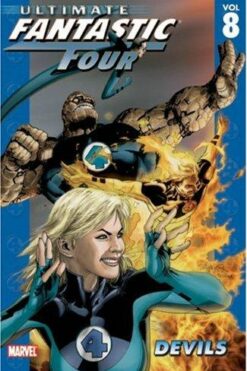 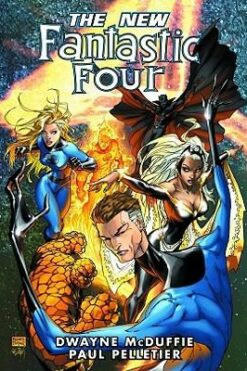 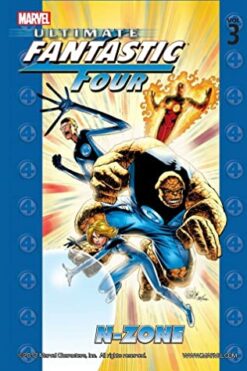 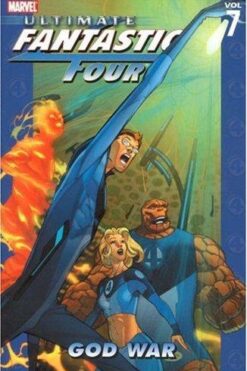 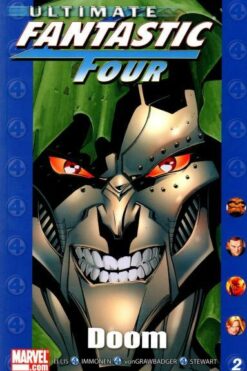 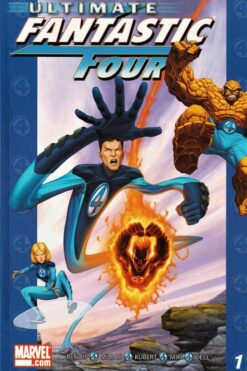 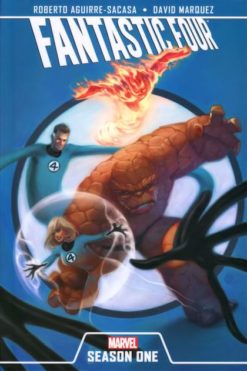