Readers should note that with issue #142, this series, originally known simply as X-Men (1st Series), changed its name officially to “The Uncanny X-Men.”
Collects Uncanny X-Men #466-471 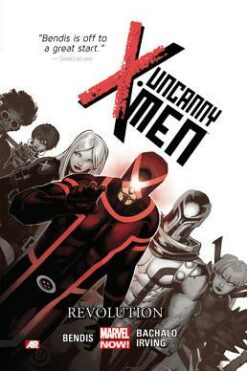 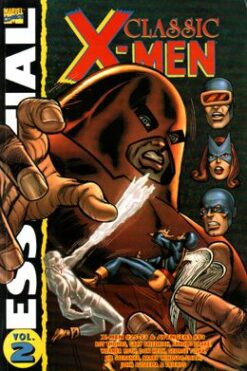 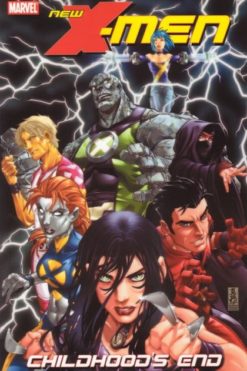 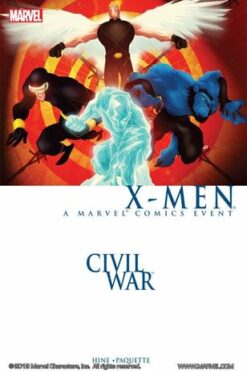 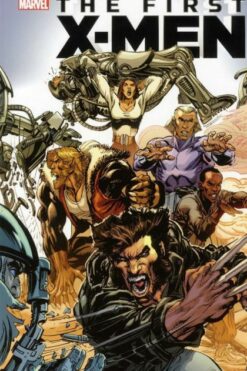 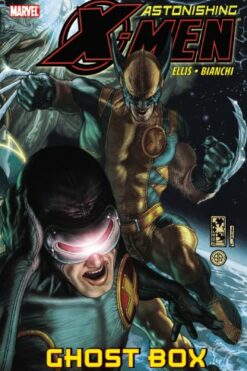