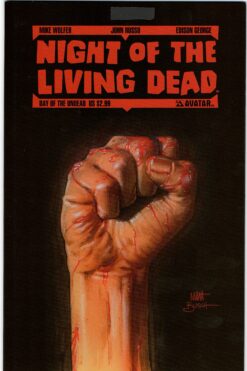 Night of the Living Dead – Day of the Undead 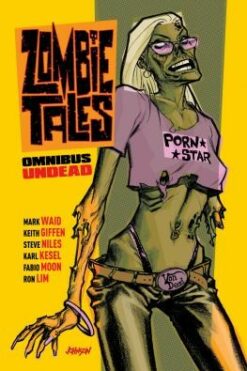 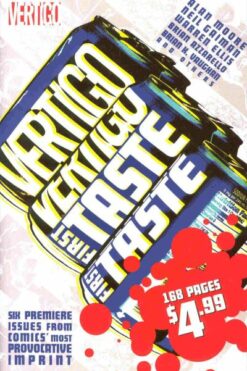