New York’s new mayor, Wilson Fisk, has banned vigilantes from the Big Apple! But Logan may have information that can take the Kingpin down! Fisk won’t go down without a fight, though – now that he’s acquired political power, he’ll do anything to hang on to it! Which means that, even as Logan hunts down the Kingpin’s biographer hoping to get dirt on the big man, he himself is being targeted by…Bullseye! Prepare for a knock-down drag-out fi ght in the classic Marvel manner, pitting the best there is against the man who never misses in a bloody battle across Manhattan! Someone’s going to die! But…who?! 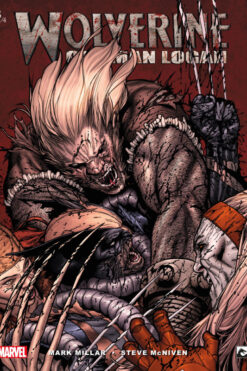 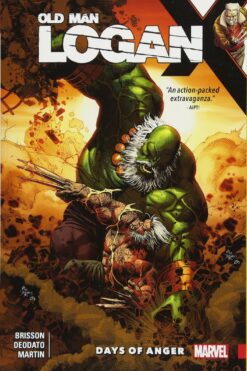 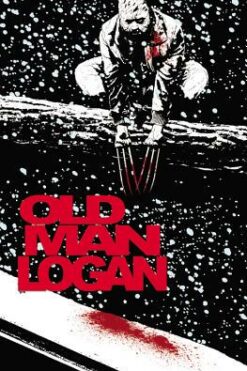 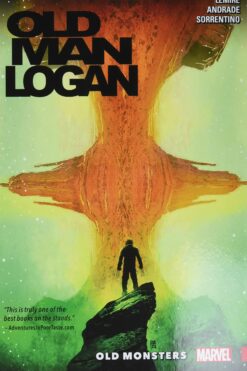 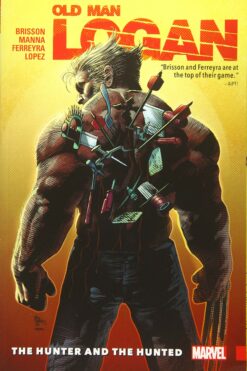 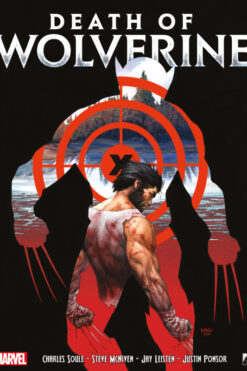 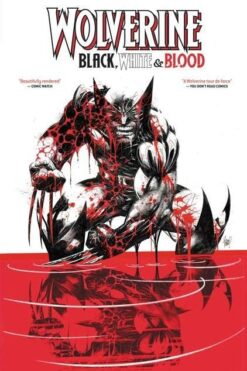 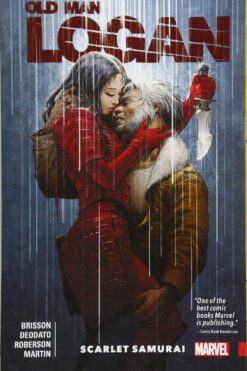 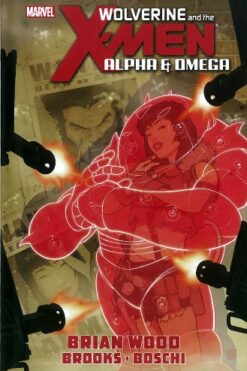 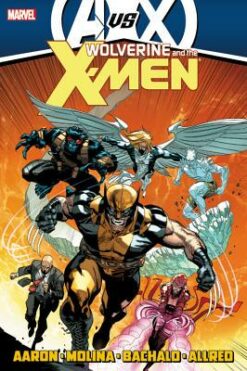 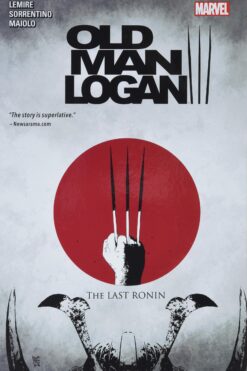 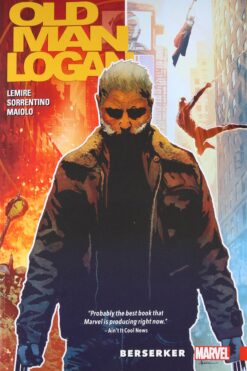 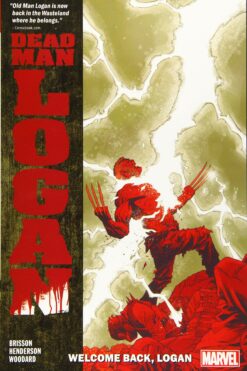 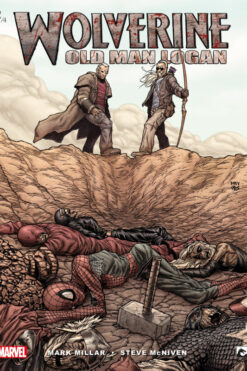 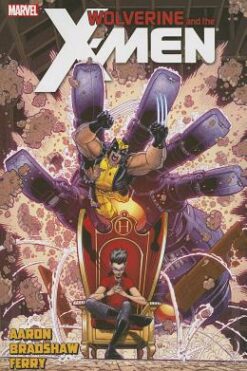 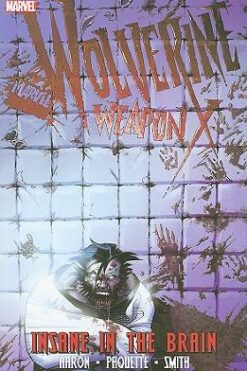