The story arc that will change the face of X-Factor forever! As a rejected Strong Guy does the unthinkable, two characters you never thought would come face-to-face are finally reunited. Discovering a long-buried secret from the past, one member of X-Factor will be pushed to the brink of insanity. Devastated by the recent tragedies befalling the team, another makes a terrible sacrifice in hopes of putting things right. And when the smoke clears, X-Factor’s roster will be nearly halved. Collecting X-FACTOR (1986) #241-245. 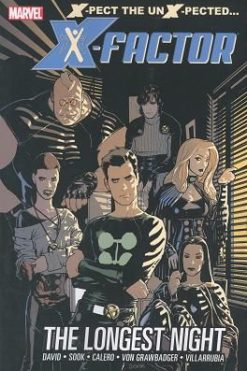 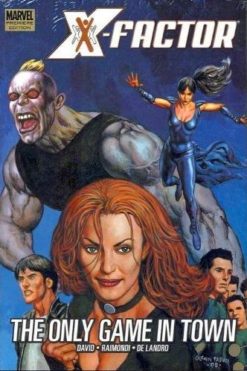 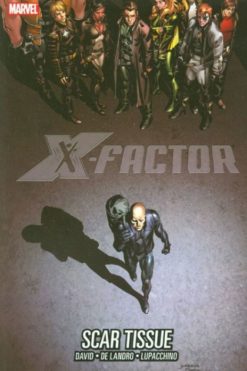 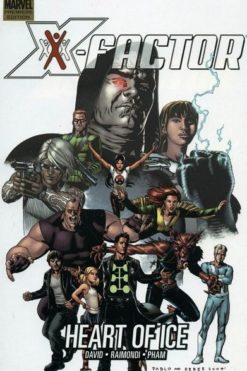 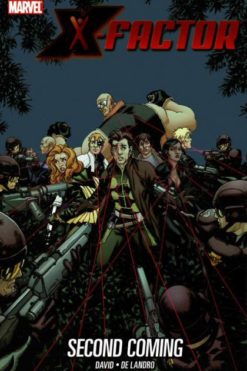 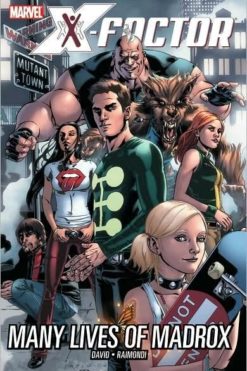 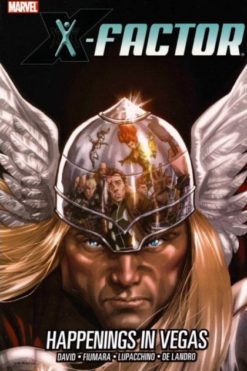