It’s morning in America, and those who lived through last arc’s brutal finale barely have had time to consider what they’ve done before a new class of kids enroll in the school, eager to pick up the bloody mantle. Sophomore survivor Saya Kuroki is given a chance to ascend in the ranks of the school’s deadliest and most ruthless students, and all it will cost her is what’s left of her humanity. RICK REMENDER & WES CRAIG present a new beginning to the dark saga of DEADLY CLASS. Collecting DEADLY CLASS #22-26. 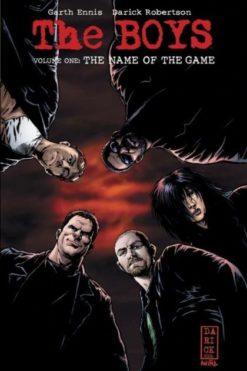 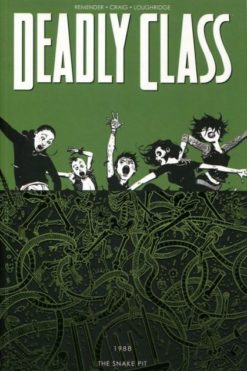 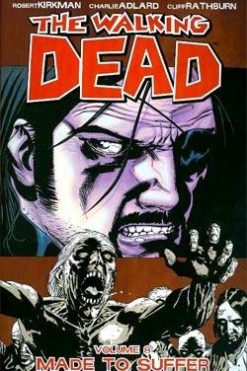 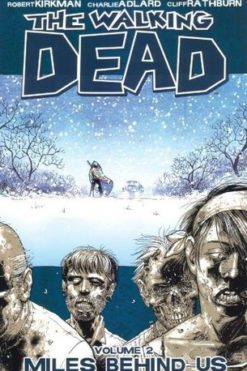 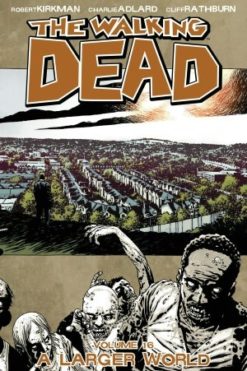 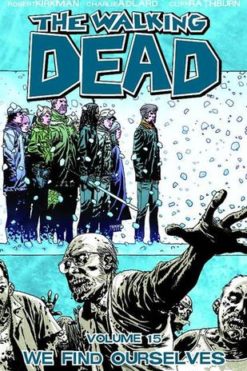 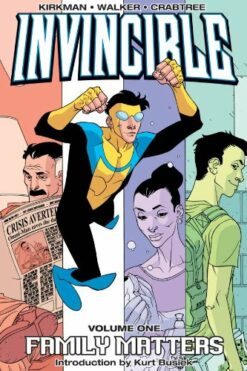 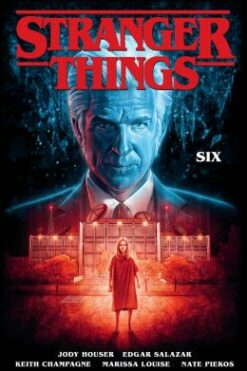 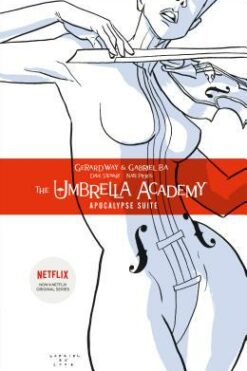 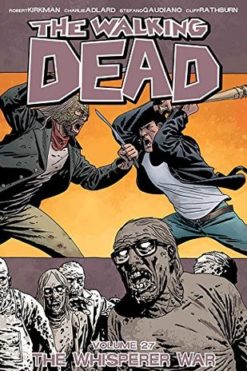 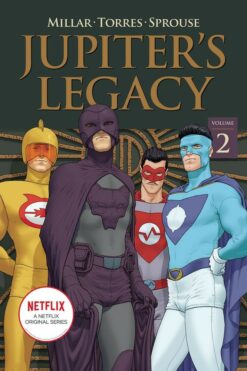 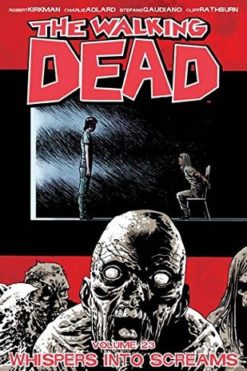 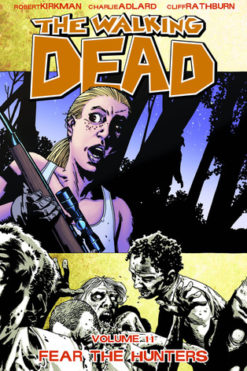 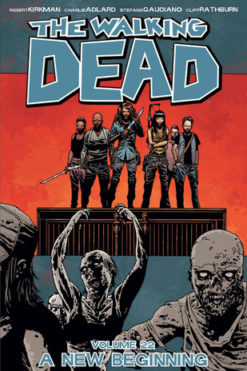 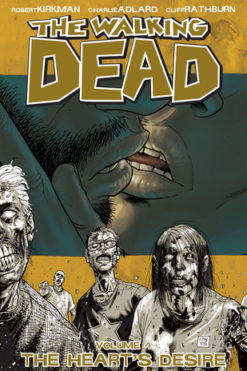 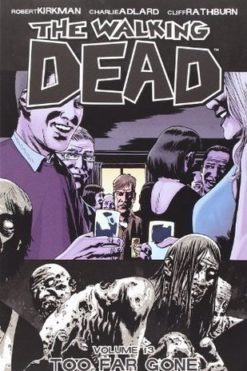 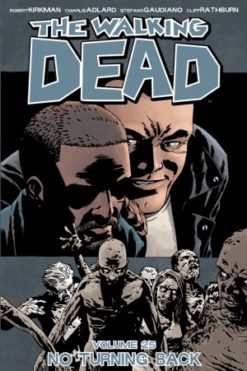 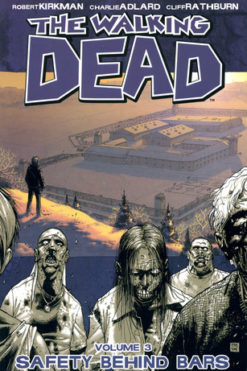 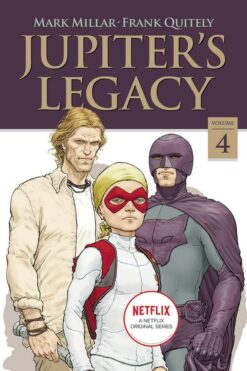 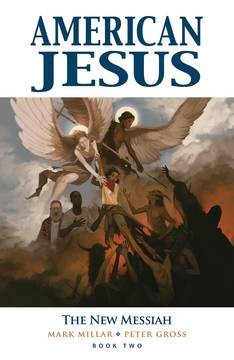