When Jason Aaron takes on the Hulk, the results are incredible! Bruce Banner and his monstrous alter ego are together no more! They have become separate beings – and the Hulk is assigned to take Banner down! But the brilliant scientist sure won’t give up without a fight. As the Hulk makes an alliance that changes his destiny forever, Banner unleashes his army of gamma-fueled monsters! It’s the fight everyone’s been waiting for: Hulk vs. Banner! But when the dust settles, why must the Hulk stay angry? Whatever the reason, he’s picking fi ghts against drug cartels, sea monsters, Russian Super-Soldiers and a lost city of Sasquatches -oh, and the Punisher, Kraven the Hunter, Wolverine and the Thing! Are Hulk and Banner destined for a date with Doom? 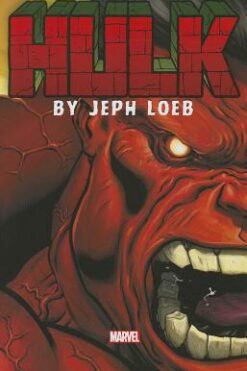 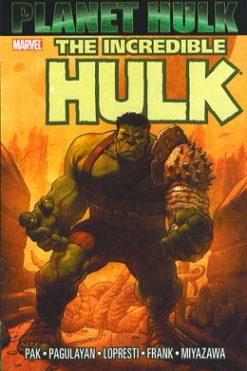 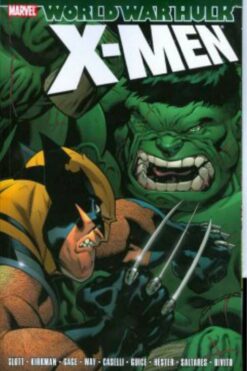 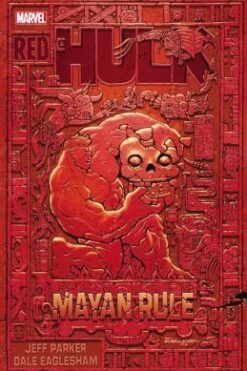 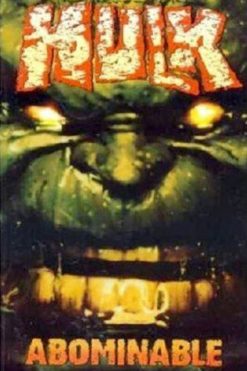 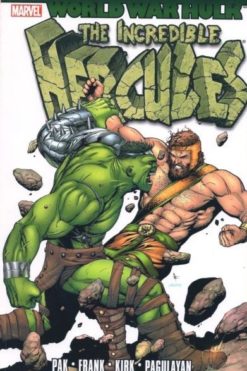 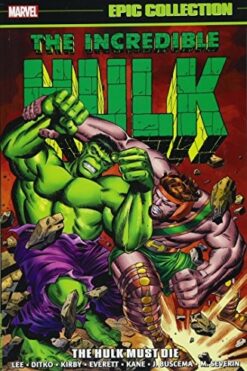 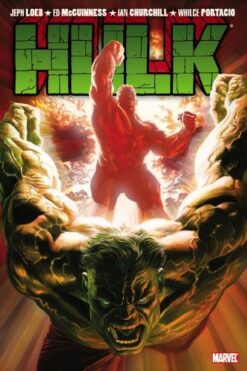 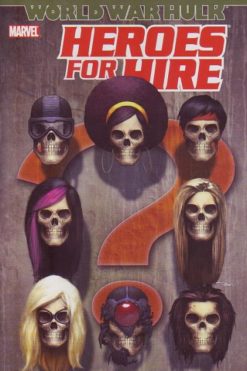 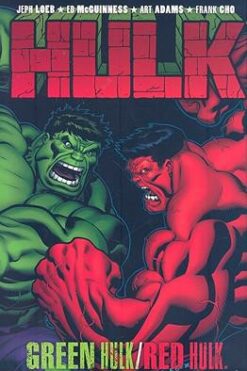 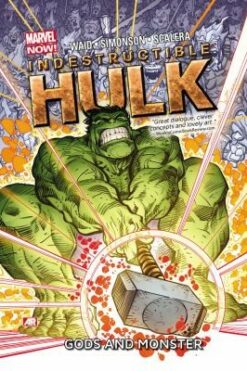 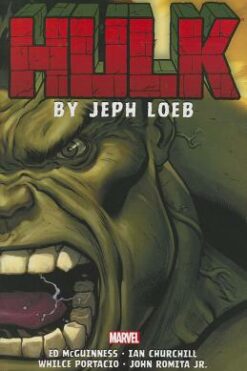 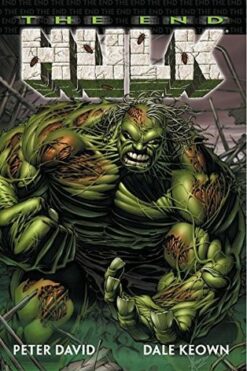 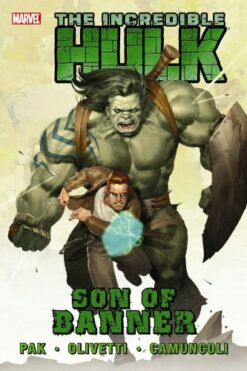