When Abin Sur’s spacecraft crashed to Earth, the dying Green Lantern used his Power Ring to summon the only man who was worthy enough to take his place. Thus Hal Jordan, jet fighter test pilot, became the new Green Lantern of Earth. This hardcover masterpiece reprints the original tales of Hal as he learns both the limits and powers of his Power Ring and fights against surreal foes such as the Invisible Destroyer and the Giant Puppet. In these timeless tales, we see how an ordinary man begins his journey of becoming one of the world’s greatest champions. 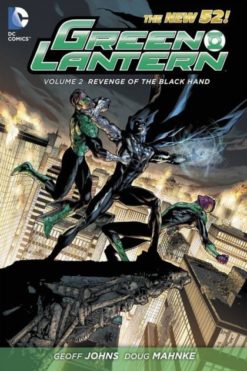 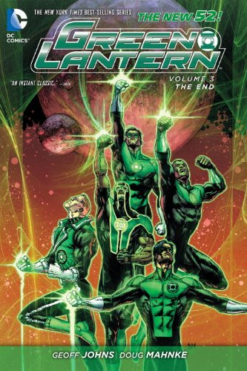 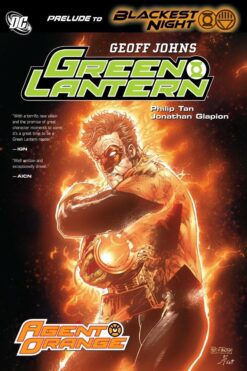 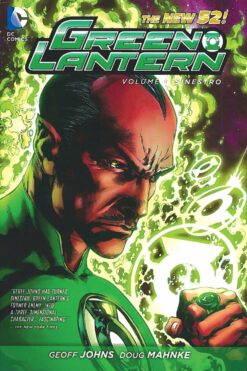 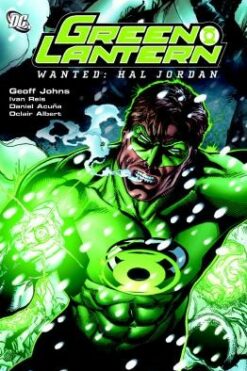 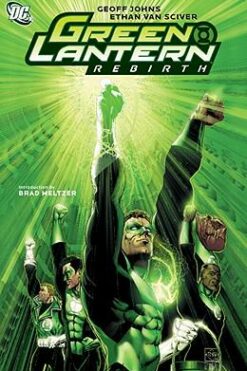 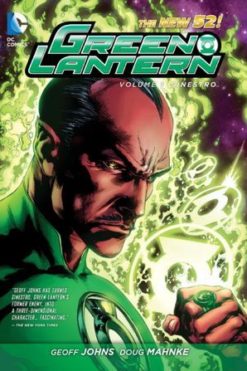 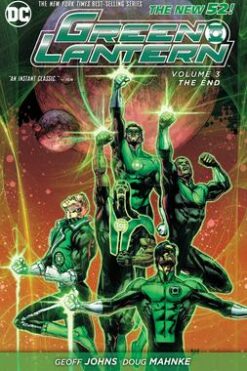