Who – or what – is the Cosmic Jailer? What being could be powerful enough to chain Eternity itself? That is the mystery that Galactus must solve – before it’s too late. Ultimate problems require ultimate solutions, and the former World-Eater will call on those who helped cure his insatiable hunger: Captain Marvel, Black Panther, Blue Marvel, Spectrum and Ms. America! Together they are the Ultimates, protectors of the Omniverse. But now they are something more – the newest heralds of Galactus the Lifebringer! Plus: When the calendar reaches deep, dark December, it’s time for long nights, jingle bells…and spooky stories. Now imagine the Ultimate Ghost, haunting the largest house of all. A specter that haunts a whole reality. The Shaper’s Ghost is at the door of Taa II – and the Ultimates must catch it! 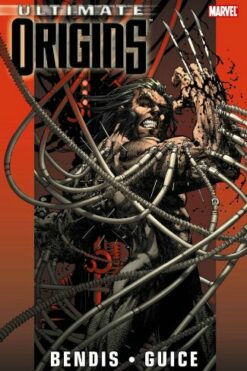