Uncanny X-Force [Vol. 2] Volume 2: And Then There Were Three

The Fantomex Love Pentagram explodes! With the truth about their sordid past fully revealed, can Fantomex, Psylocke and Cluster look each other in the eye? Now we know what Psylocke did last summer, and it’s a doozy! But every psychic ninja needs a vicious animal with no impulse control and a short temper to back her up, right? The skies of Madripoor run red as the Uncanny X-Force faces off against Fantomex¬ÖFantomex¬Öand Fantomex! Newly reunited, the team must cope with the fallout of their recent decisions. Bishop provides more information about the dangerous threats they face – but can he be believed, or is he only manipulating X-Force? Plus: A terrifying, surprise villain from the past is definitely playing chess (not checkers) across Los Angeles. And the secrets of the Revenants are revealed! 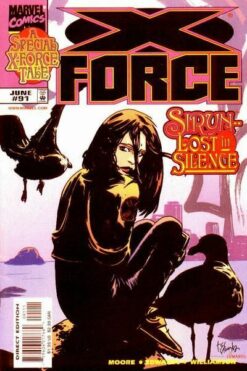 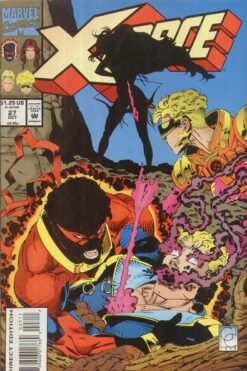 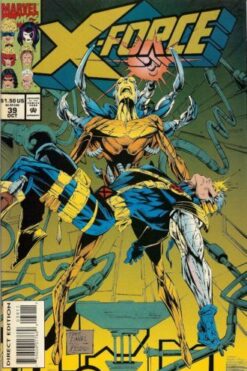 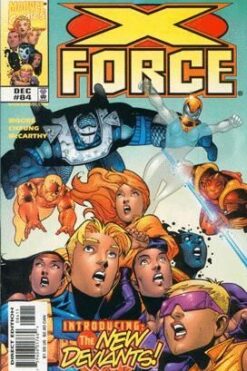 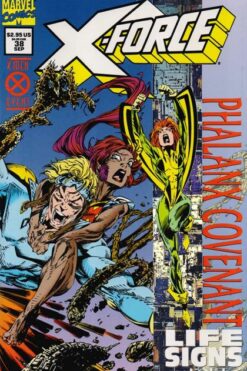 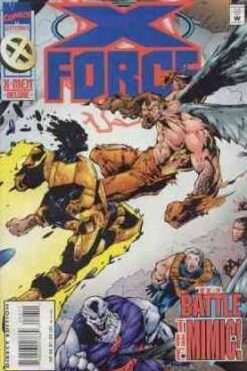 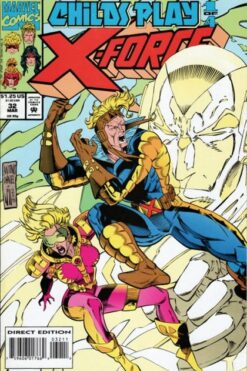 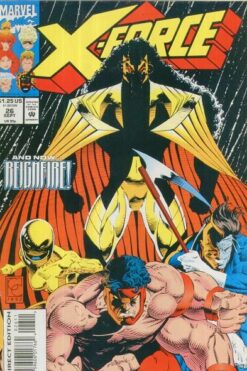 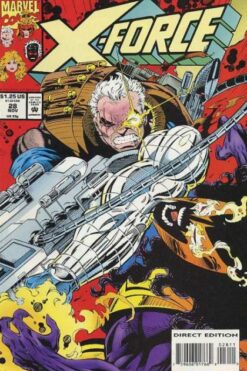 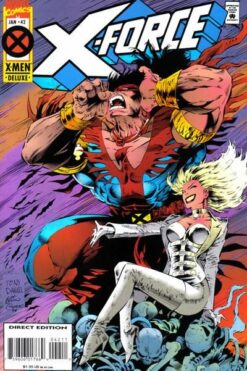 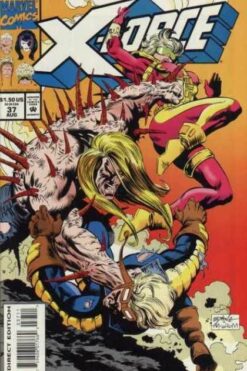 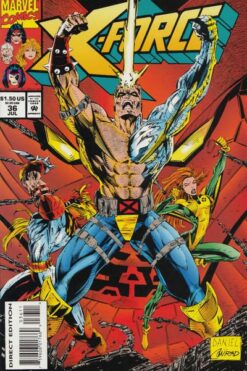 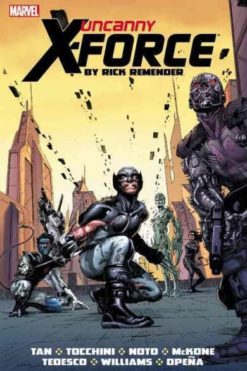 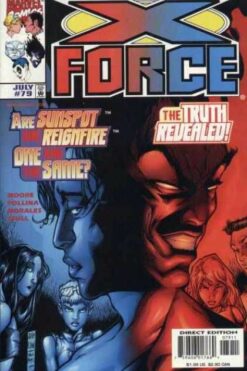 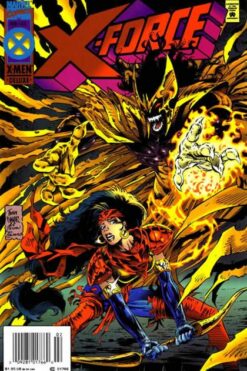 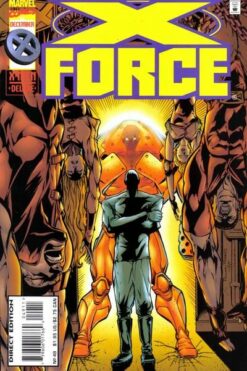 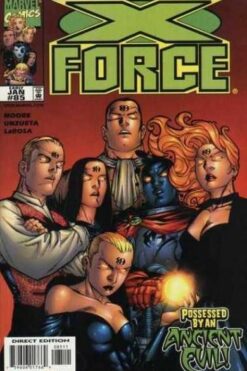 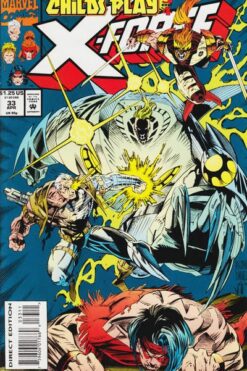 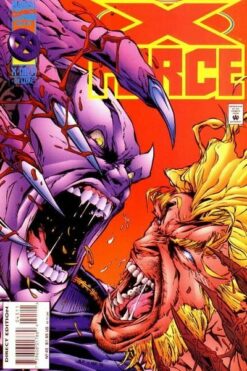