Wynd, Book 1: Flight of the Prince

The team of award-winning superstars James Tynion IV and Michael Dialynas present the first graphic novel in the all-new fantasy epic about a boy who must embrace the magic within himself if he wants to save his friends from the shocking dangers that await!

In a world where magical heritage is punishable by death, a young boy named Wynd must hide his true identity – and pointy ears – from everyone in Pipetown, even if it means he’ll never have the normal life he wants. But when his secret is threatened, Wynd is forced to leave his home behind to embark on a dangerous quest that will put him at the heart of a royal conspiracy beyond imagination. Now on the run with the boy of his dreams, his best friend Oakley, and a literal prince, Wynd will have to embrace the magic within himself if he wants to save them from the shocking dangers that await! The team of award-winning superstars James Tynion IV (Something is Killing the Children, Batman) and Michael Dialynas (Teenage Mutant Ninja Turtles) present the first graphic novel in an all-new fantasy epic about the power that lies inside each of us. Collects Wynd #1-5. 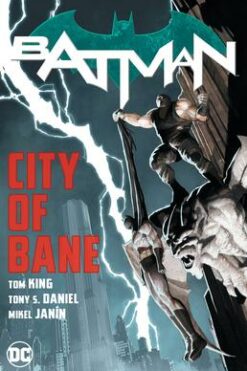 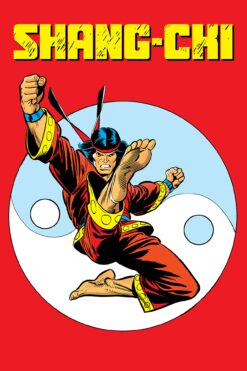 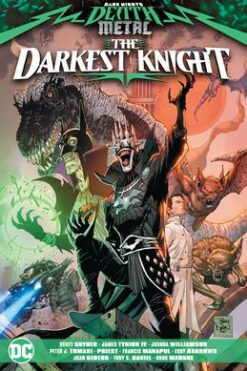 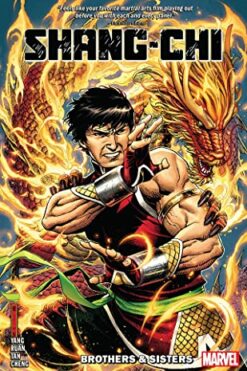 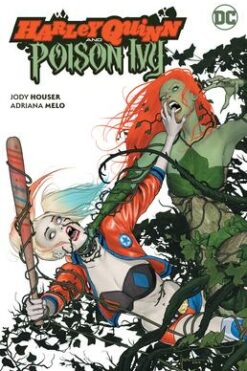 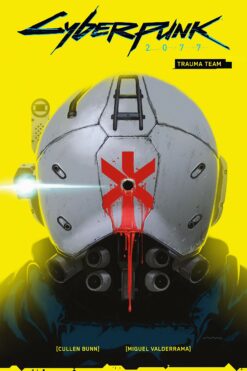 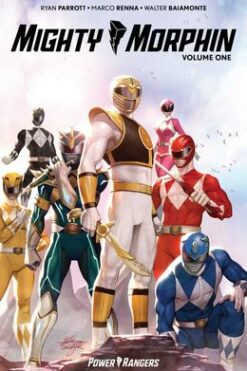 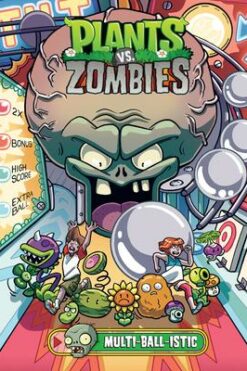 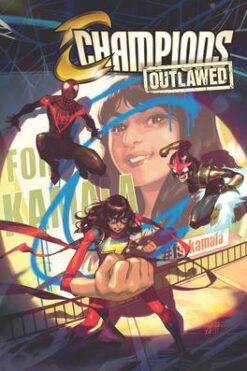 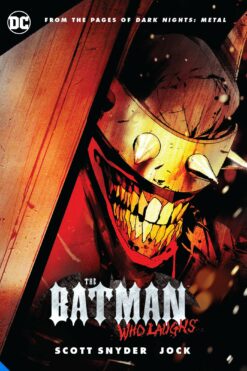 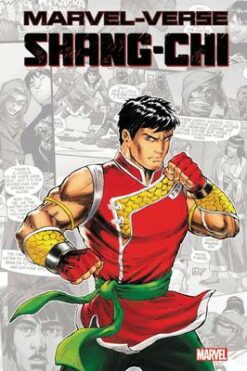 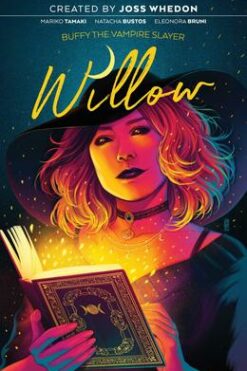 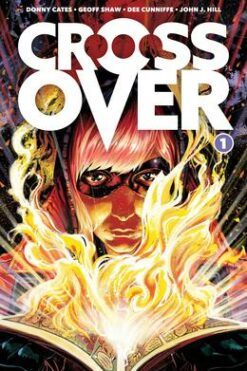